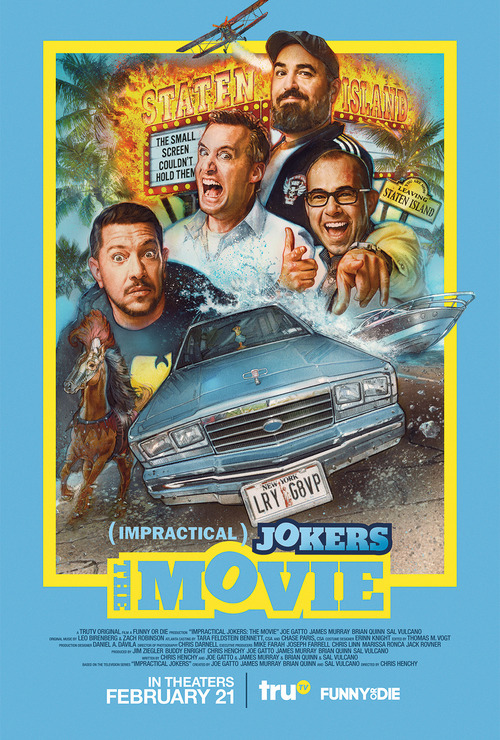 7.4
Four jokers, Brian Quinn (Q), Joseph Gatto (Joe), James Murray (Murr) and Sal Vulcano (Sal), have a lifelong goal to embarrass each other whenever possible. Well-known by the public, they receive an invite to a Miami party hosted by Paula Abdul. The problem? She only sends them three tickets. In 1992, the Jokers dealt with a high school incident that was humiliating. With this party invitation, they see an opportunity to determine if they can correct past mistakes while taking a road trip to Miami. They merely need to compete against each other across 10 unique challenges to find out who will win the tickets.
MOST POPULAR DVD RELEASES
LATEST DVD DATES
[view all]