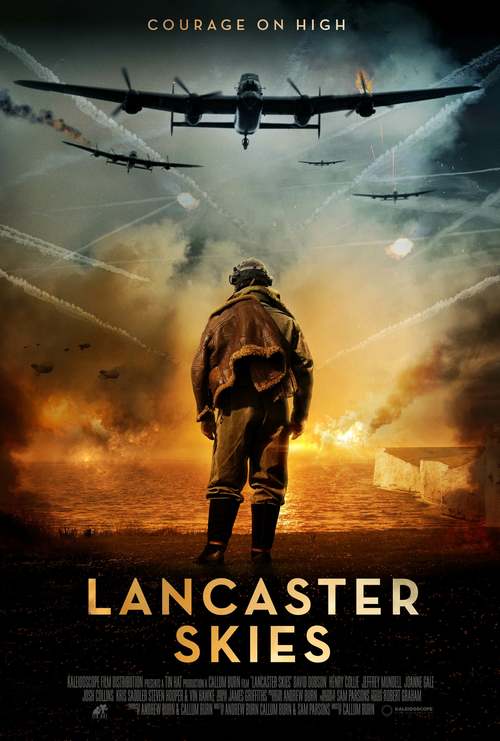 4.7
A jaded World War II spitfire pilot with a troubled past named Douglas Miller is tasked with leading a Lancaster Bomber crew after surviving The Battle of Britain and grieving the death of his younger brother. The Skipper Douglas is replacing was well-loved, and the crew he is leading is experienced and hesitant to trust their new leader after his death. Watch as Douglas overcomes his past and grief to create the bond and interdependence this bomber crew needs to complete their mission and secure safety from the horrors of the Axis Powers.
MOST POPULAR DVD RELEASES
LATEST DVD DATES
[view all]