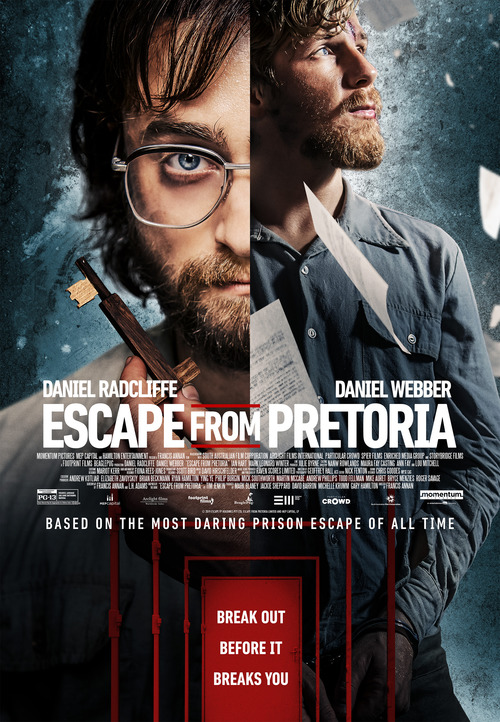 6.8
In 2003, a man named Tim Jenkin penned a book called Inside Out: Escape from Pretoria Prison. It is a true story of how he and a fellow white South African political prisoner, plus others, concocted a plan to escape from one of the largest and, arguably, toughest prisons in South Africa. In 1979, during the era of apartheid, Jenkin and an associate, Stephen Lee, were being held in Pretoria Central Prison on charges of ?producing and distributing 18 different pamphlets on behalf of banned organisations?. Pretoria Central was a maximum security facility that only housed sentenced prisoners and was known as the official site of capital punishment during the time of apartheid. Jenkin and his fellow prisoners developed and refined a plan that resulted in a successful escape. In general, if an escape was not possible, there was only one other way to leave the prison.
MOST POPULAR DVD RELEASES
LATEST DVD DATES
[view all]