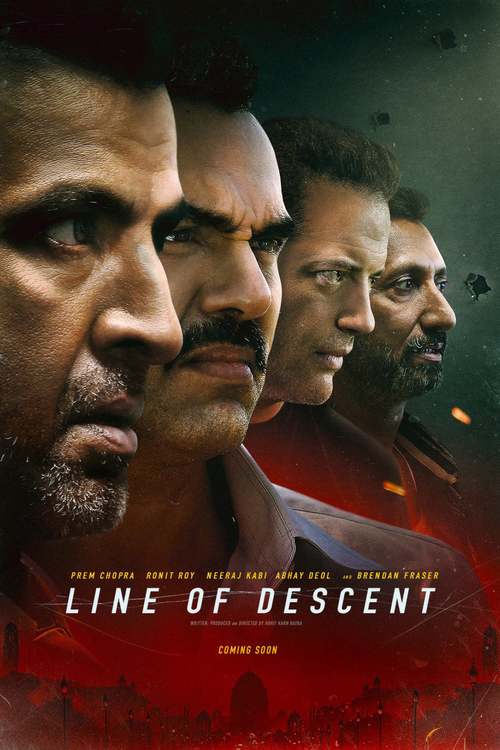 4.8
In the sweltering backdrop of modern day Delhi, three brothers who are part of a notorious crime family are literally fighting with each another over control of the future of their criminal enterprise. As the brothers fight among themselves, they are unaware of the simultaneous threat posed by an undercover police officer, who is determined to bring the brothers to justice, and a foreign weapons dealer who is conspiring with the three brothers.
MOST POPULAR DVD RELEASES
LATEST DVD DATES
[view all]