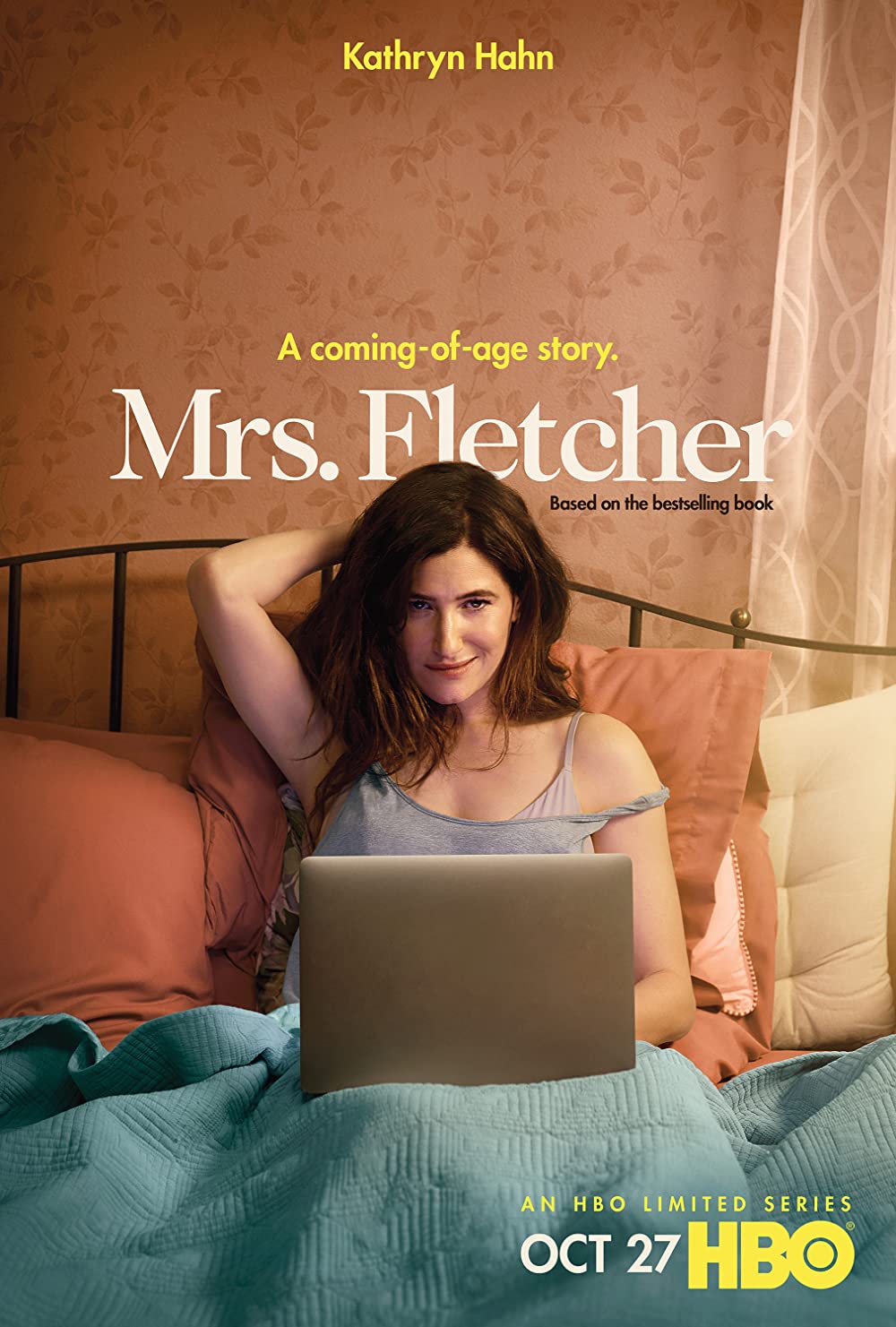 6.6
Eve Fletcher is trying to reinvent herself after a divorce. When her son Brendan leaves for college Eve finds herself in the midst of a mid-life crisis. Eve doesn't like who she is anymore, and what she craves is more sexual fulfillment. The changes in her approach to sexuality mirror those of Brendan who is also discovering his own desires at college. Eve may find that her own explorations and growth will help her become a better parent.
MOST POPULAR DVD RELEASES
LATEST DVD DATES
[view all]