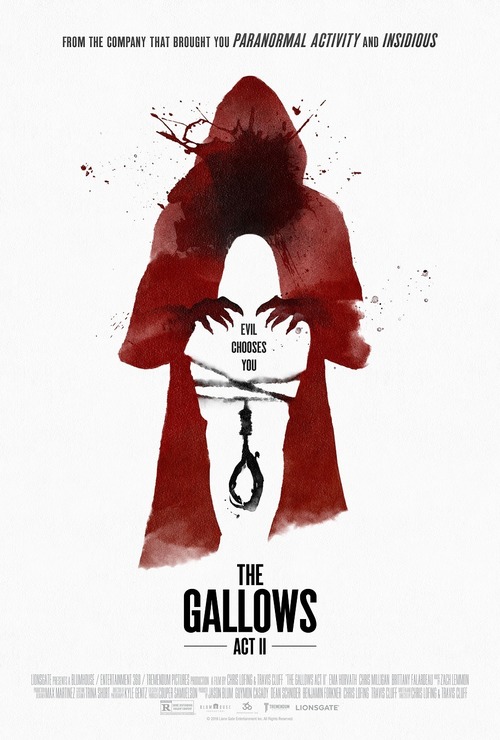 4.6
A followup story line to an older horror movie The Gallows, The Gallows Act II nods to the traditional Gallows movie where a cursed play devastates a schools drama company. In this horror movie, the play is now a social media craze and is reattempted by Auna Rue who is a new student at a popular new acting school and becomes the latest target of the play's curse and the evil associated with it.
MOST POPULAR DVD RELEASES
LATEST DVD DATES
[view all]