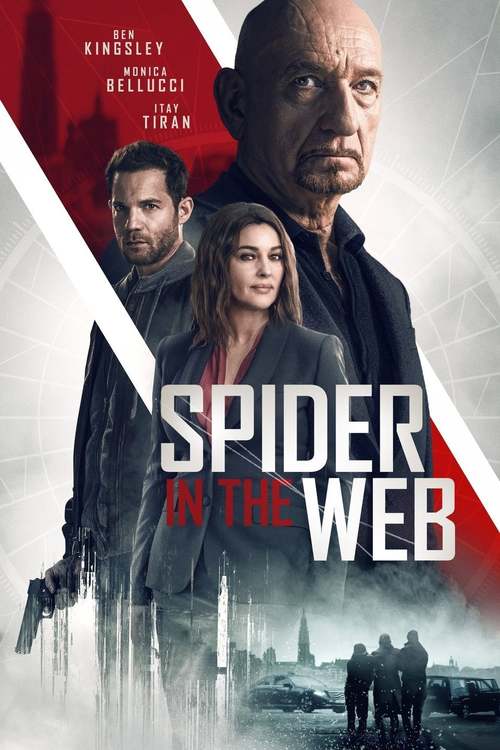 Thriller
The products below contain affiliate links. We may receive a commission for purchases made through these links.
TRAILER

4.4
Adereth, a successful secret agent of the Israeli Mossad who publicly works as an antiques dealer, has nearly reached the end of his career. He has many enemies in the spy business who want him to retire and question his behavior and loyalties. After Damascus is hit by chemical weapons, he's brought into the investigation of a company that might have sold Syria the weapons. Another operative, a young man named Daniel who is the son of a deceased agent and Adereth's friend, joins him. The investigation soon leads the men down and a dark, twisted path that reveals secrets and lies about not only the terrorists, but also the Mossad.
MOST POPULAR DVD RELEASES
LATEST DVD DATES
[view all]