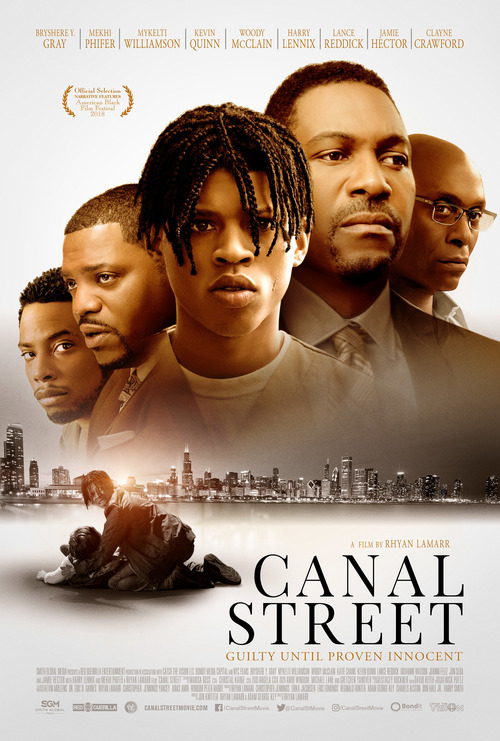 PG-13 Drama, Thriller
The products below contain affiliate links. We may receive a commission for purchases made through these links.
TRAILER

4.6
Canal Street is based off a black teen dealing with the aftermath of being accused of murdering one of his classmates. In a fight to make sure that he doesn't go to prison for the rest of his life, he enlists the help of his dad, Jackie Styles, to help defend him from not only the court proceedings but the general public as his lawyer. Through the movie, Jackie gathers as much evidence as he can to prove that his son is innocent.
MOST POPULAR DVD RELEASES
LATEST DVD DATES
[view all]