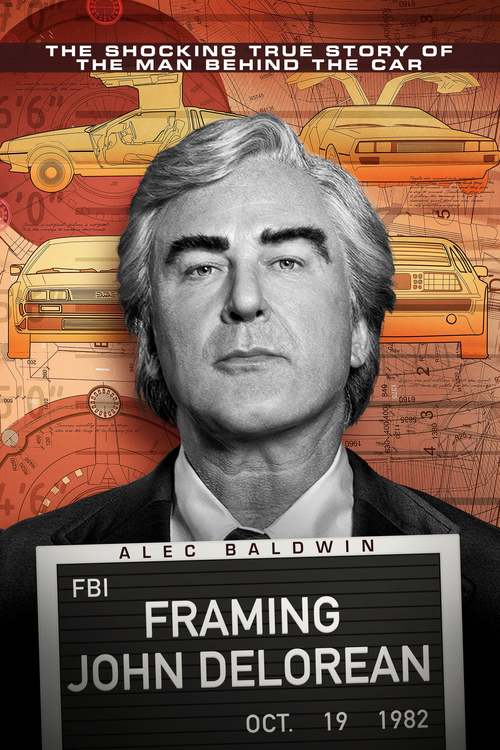 UR Documentary, Drama
The products below contain affiliate links. We may receive a commission for purchases made through these links.
POSTERS
‹ ›

6.5
The life, times and crimes of the infamous John DeLorean, visionary auto executive and cocaine trafficker, are captured through historical footage, contemporary interviews and dramatized reenactments in this unique biography. DeLorean became a ?star? while working as chief engineer at GM, bringing the first ?muscle car,? the 1964 Pontiac GTO, to the market. In 1973, he left GM to found the DeLorean Motor Company. By 1982, he was bankrupt and fighting a federal drug trafficking charge. Interviews with his auto industry peers, his defense attorney and prosecutor, as well as family members bring context and perspective to his startling rise and fall.
MOST POPULAR DVD RELEASES
LATEST DVD DATES
[view all]