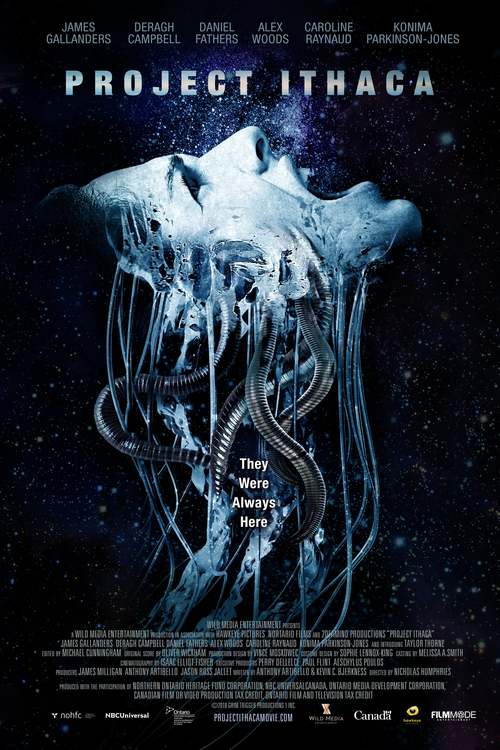 R Science Fiction, Thriller
The products below contain affiliate links. We may receive a commission for purchases made through these links.
POSTERS
‹ ›

4.0
People who seem to have little in common wake up in a room on what appears to be an alien spacecraft. They're covered in black fluid and unable to leave. John Brighton, a U.S. Department of War special agent, recognizes one of the people, Sera, but has never met any of the others before as far as he knows. After introductions, he learns that their group contains a educator named Rhonda, a French call girl named Alex, a former rock celebrity named Zack and a criminal named Perry. These strangers soon realize that they're from different points in time. Worse yet, the aliens are trying to harvest their energy and take control of their minds. Can they work together to survive?
MOST POPULAR DVD RELEASES
LATEST DVD DATES
[view all]