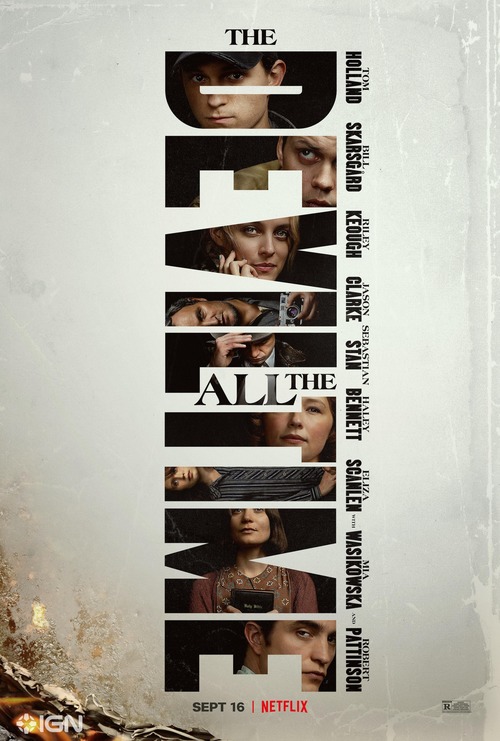 7.1
Based on the debut novel of the same name by author Donald Ray Pollock, the story is set in rural areas in the midwestern states of Ohio and West Virginia, and it follows the lives of a group of strange characters that include a couple who are serial killers, a faith-based preacher, and a corrupt local law enforcement officer as they go about their daily activities while still suffering from the psychological effects that World War II, as well as the Vietnam War, which began in the 1960s, left behind after they ended. Their post-war mental struggles remain on display as they continue to try to cope in their own bizarre ways.
MOST POPULAR DVD RELEASES
LATEST DVD DATES
[view all]