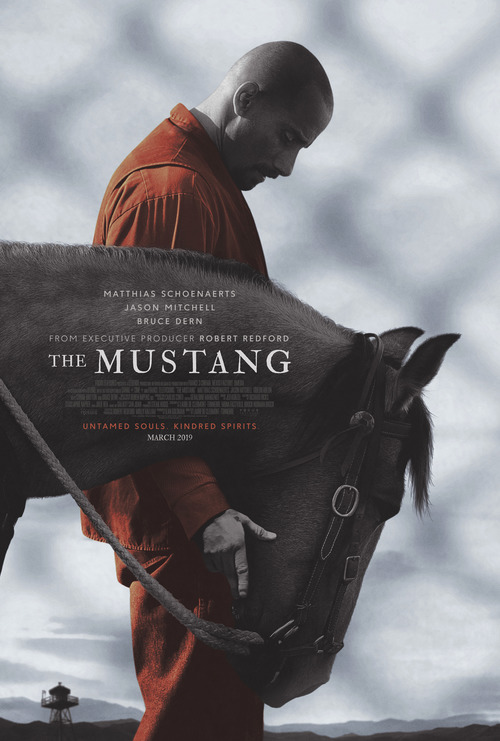 6.9
Twelve years ago, Roman Coleman attacked his domestic partner. His victim has permanent brain damage. As a result of this crime and his tendency to become quickly angered and violent, Roman was placed into solitary confinement in prison. He has resisted all attempts by prison staff to help him find a way to leave the facility and become a functional member of society. After Roman shows interest in the horses in a prison rehabilitation program involving wild mustangs while outside performing maintenance, the staff place him in the five-week program. All Roman needs to learn is how to gain the horse's trust. All that Roman needs to prove is that he can control his temper and outbursts enough to do it.
MOST POPULAR DVD RELEASES
LATEST DVD DATES
[view all]