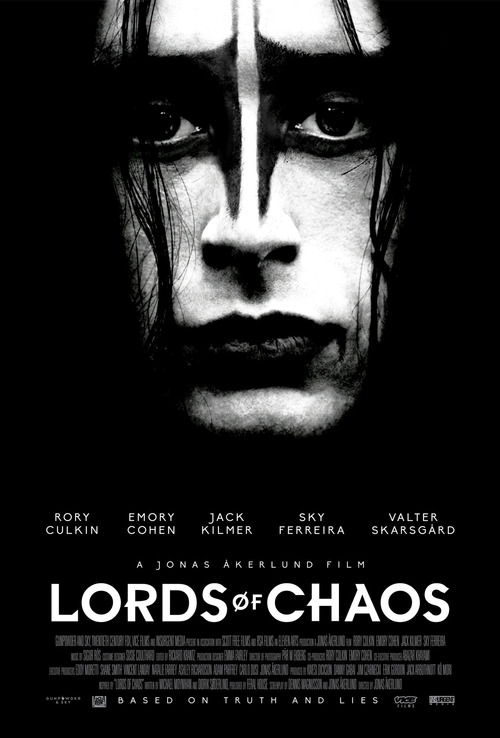 R Comedy, Drama, Horror
The products below contain affiliate links. We may receive a commission for purchases made through these links.
POSTERS
‹ ›

6.6
It's the late 80ss and young people around the world are becoming swept up in the metal movement. In Oslo, one teenager becomes obsessed with the idea of bringing metal to the forefront in this unlikely Scandinavian city. He starts a band called Mayhem, which ends up becoming quite a self-fulfilling prophecy. The push to promote Norwegian Black Metal doesn't come without consequences. With violence erupting at every turn, everyone will have to think about what the music means to them.
MOST POPULAR DVD RELEASES
LATEST DVD DATES
[view all]