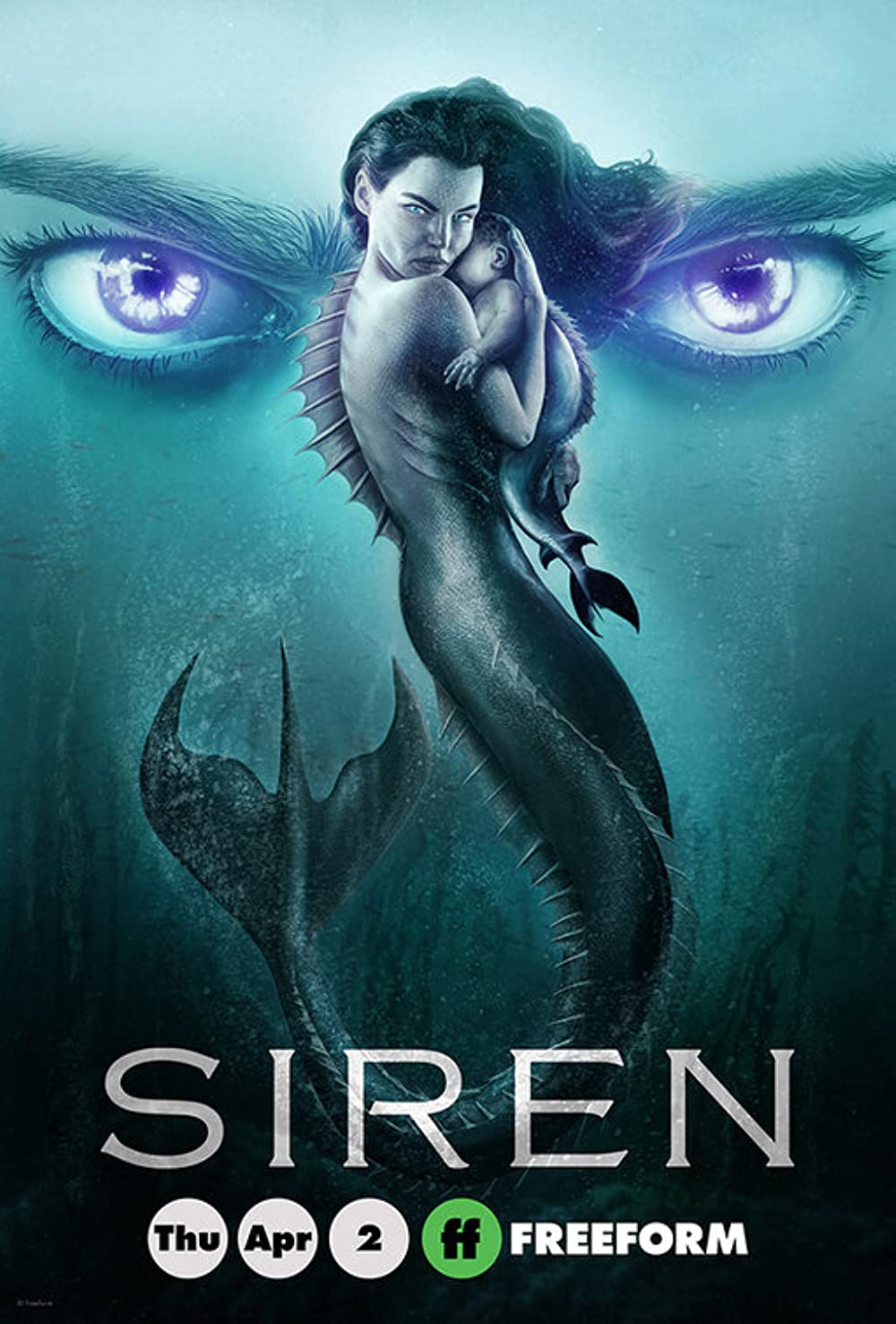 7.2
The quiet town of Bristol Cove has long been known for rumors of mermaids living just beyond the shores. When a new girl named Ryn appears in town, these legends come to the fore. Ryn is a mermaid come unto the land, looking for her sister who was accidentally captured by fisherman and then kidnapped by the military. Marine biologist Ben and his girlfriend Maddie get caught up in helping Ryn with her quest, learning more about the elusive and secretive mermaids along the way.
MOST POPULAR DVD RELEASES
LATEST DVD DATES
[view all]