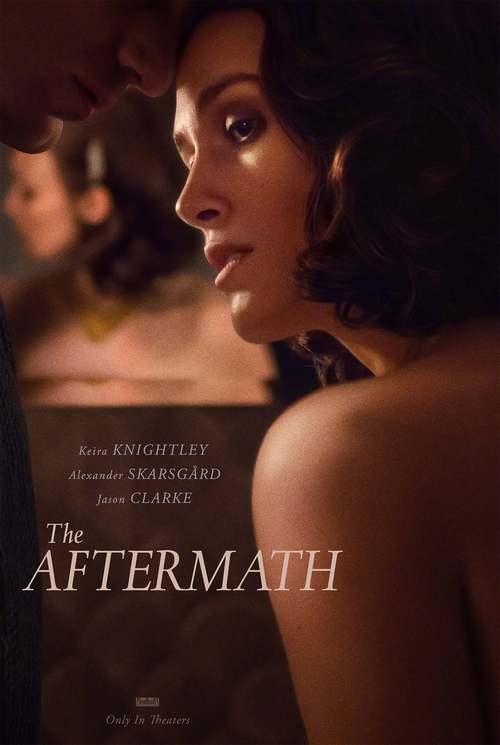 NR
For the United Kingdom, World War II was an event that almost decimated everything that citizens held dear. After the miraculous triumph of the Allies, however, things are looking brighter in England. Meanwhile, Germany has been struggling in the wake of the war. The entire country will need to be rebuilt in a way that satisfies the rest of the world-and one man and his wife will play a role in the reconstruction. Moving from the UK to Hamburg, they have no idea how intensely they will struggle-and how much their marriage will be put to the test.
MOST POPULAR DVD RELEASES
LATEST DVD DATES
[view all]