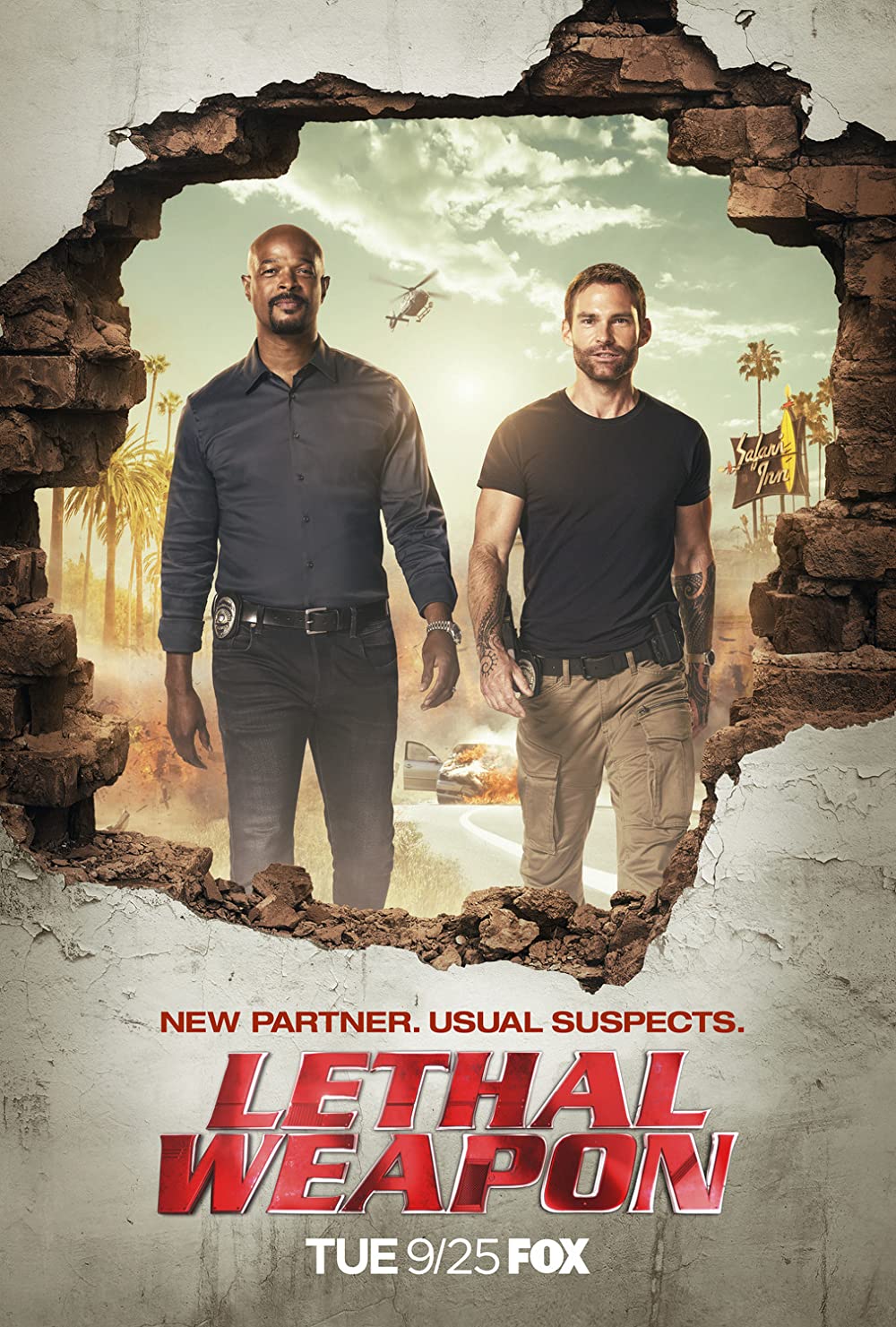 8.1
A veteran LAPD detective, Roger Murtaugh, has reached a certain point in his career. He has a wife and three smart, beautiful children. All he wants is to keep his stress low and retire alive. When younger, slightly crazy Martin Riggs, a lethal weapon, is assigned to him as a partner, all of Murtaugh's dreams get thrown out the window. Murtaugh is certain that Riggs' unorthodox way of handling investigations and criminals might kill him one way. Wesley Cole, war veteran and CIA operative, returns to Los Angeles from overseas to build a relationship with his daughter. His joins the LAPD. His job? He starts by serving parking tickets. Time passes quickly when working in the LAPD... The lives of these three men eventually intersect in the saddest way possible.
MOST POPULAR DVD RELEASES
LATEST DVD DATES
[view all]