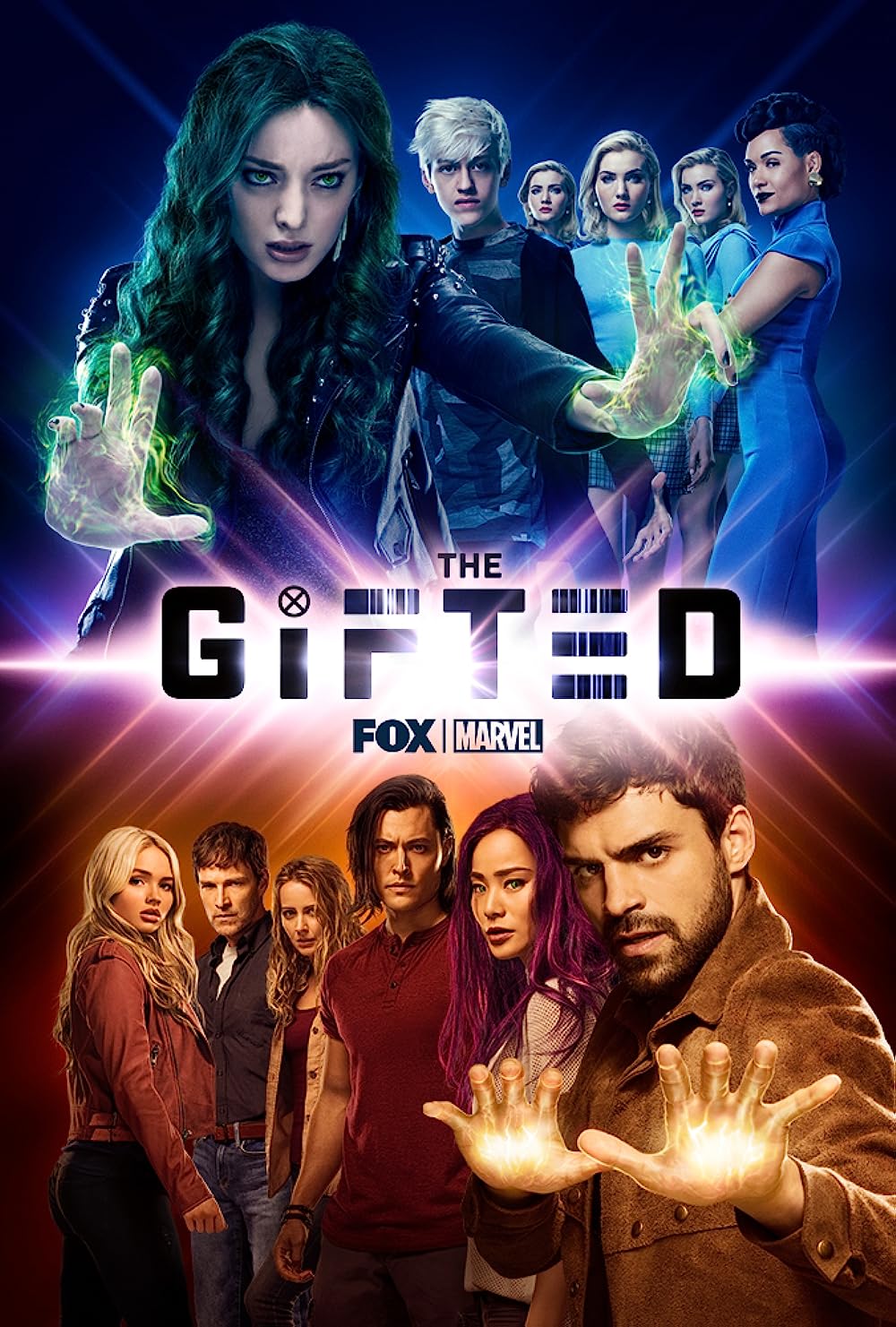 7.2
In the future, there are normal human beings and there are mutants. When it's discovered that someone has mutant abilities, their social as well as physical lives are soon in serious danger. The government captures and performs experiments on mutants, if they are lucky and not just killed. Two ordinary parents find out that their children have mutant capabilities. They take their children on the run and go into hiding. They make contact with an underground society of mutants fighting for survival. Meanwhile, a group of elite mutants called the Inner Circle are trying desperately to create a mutant state in order to assert themselves. The underground and the Inner Circle soon come into conflict with each other.
MOST POPULAR DVD RELEASES
LATEST DVD DATES
[view all]