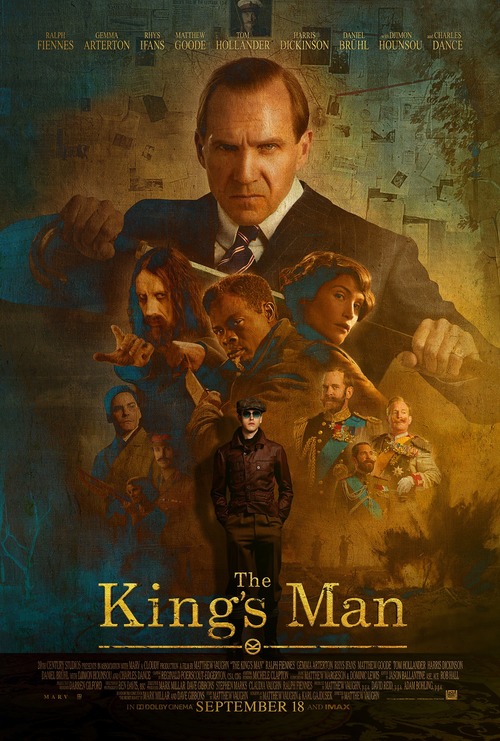 R Action, Adventure, Thriller
The products below contain affiliate links. We may receive a commission for purchases made through these links.
POSTERS
‹ ›

NR
The very worst villains from the history of mankind have aligned themselves for the purpose of world domination. These criminals are plotting to eliminate millions of people as they march toward a nefarious goal, but one man may be able to stop them. The hero engages in a race with time to discover the plans of the criminal enterprise before innocent people are forced to pay the price. Stopping these tyrants could mean the continued existence of the human race.
MOST POPULAR DVD RELEASES
LATEST DVD DATES
[view all]