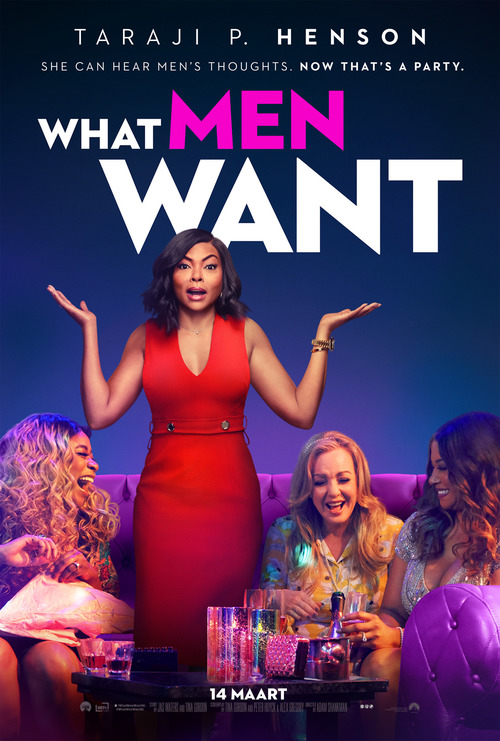 Comedy, Fantasy, Romance
The products below contain affiliate links. We may receive a commission for purchases made through these links.
POSTERS
‹ ›

5.3
This gender reversed remake of the 1990s comedy gifts lead character Ali Davis with the ability to hear men's thoughts. After losing a promotion to a less qualified man, David gets the opportunity to turn the tables on her competition by reading their thoughts and using her newfound knowledge against them. But she quickly discovers that she might not like what she learns. But Davis' talents lend her a unique advantage in her role as a sports agent. But as she aggressively pursues a promising new client, she's forced to ask herself what she's willing to sacrifice for the sake of her friends and her relationship.
MOST POPULAR DVD RELEASES
LATEST DVD DATES
[view all]