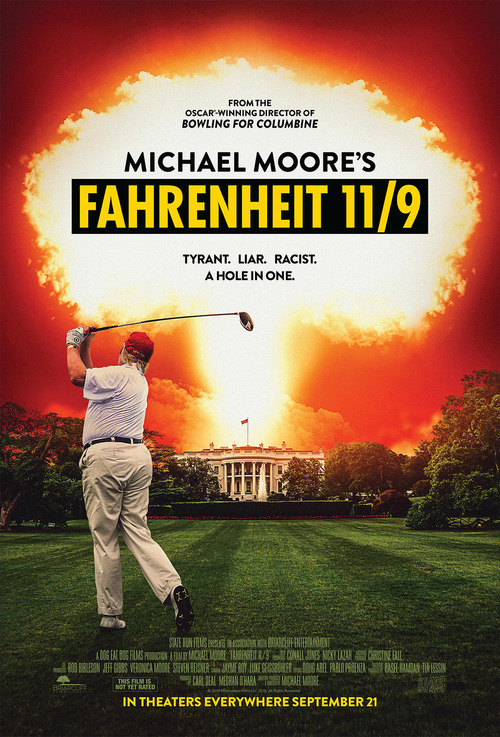 5.5
Veteran documentarian Michael Moore hones in on the factors that triggered one of the most divisive events in American history. As a Donald Trump presidency highlights the flaws in America's election process, as well as the country's skeletons in the closet, it seems as if the nation has careened off the rails. Moore explores a world in which school shootings are routine?and legislators are afraid to take steps to stop gun violence. At this point, the nation's fate seems to rest with regular people who aren't afraid to speak out about injustice.
MOST POPULAR DVD RELEASES
LATEST DVD DATES
[view all]