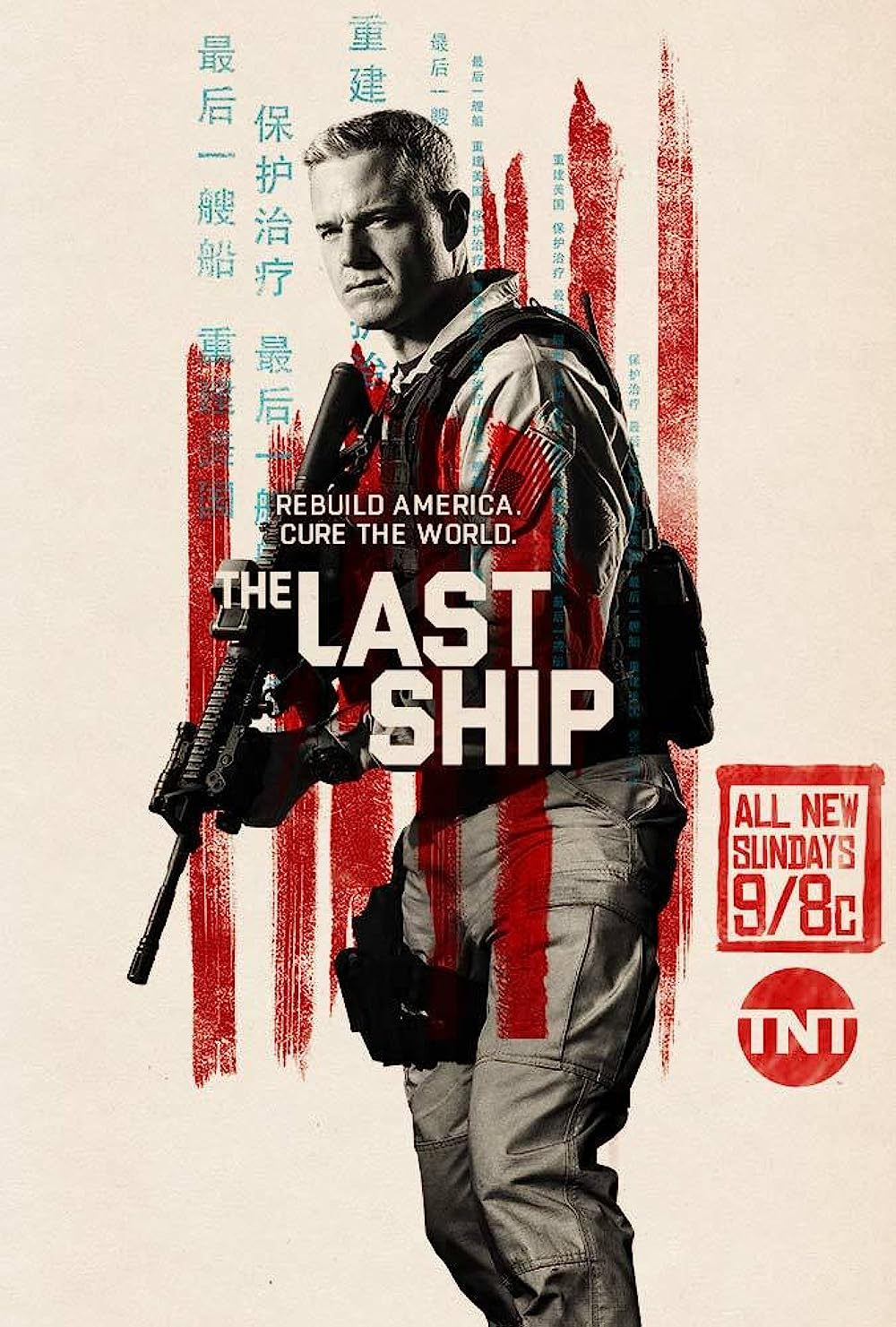 7.4
The United States Navy sends the USS Nathan James and her crew to the Arctic circle for months to run war game exercises and act as bodyguards and support for CDC scientists Dr. Rachel Scott and Dr. Quincy Tophet. Captain Tom Chandler agrees to maintain radio silence. As their mission comes to a close months later, Chandler receives word that he and his crew can't return home until Dr. Scott finishes her work. After Russian soldiers attack the research team several days later, Chandler learns that the government and Dr. Scott have been withholding a terrible secret: A plague with a horrifically high mortality rate has spread around the world. Governments no longer even exist. Chandler must protect Scott and Tophet while they race to create a cure from her research before it's too late.
MOST POPULAR DVD RELEASES
LATEST DVD DATES
[view all]