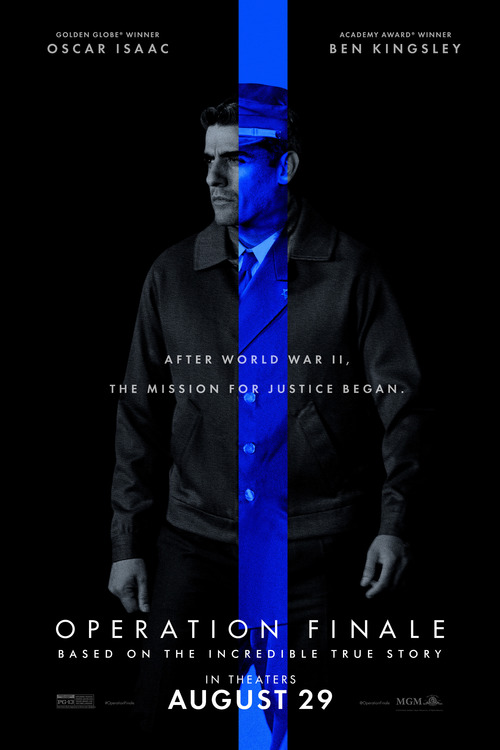 6.6
During World War II, Lieutenant Colonel Adolf Eichmann, a member of the Nazi SS, received orders to come up with a way to deport the Jews from Germany and other Nazi-held locations. In time, he even became their executioner. Peter Malkin, an Israeli Mossad spy, receives word from his superiors that someone spotted Eichmann in South America. He and his team are ordered to do more than find and kill the man: They're told to track his movements around Argentina and capture him. A quick death would only make Eichmann a martyr to those who still believe in Hitler's agenda. A lengthy public trial would give people the opportunity to see their executioner brought to justice and put fear into the hearts of those who might repeat history.
MOST POPULAR DVD RELEASES
LATEST DVD DATES
[view all]