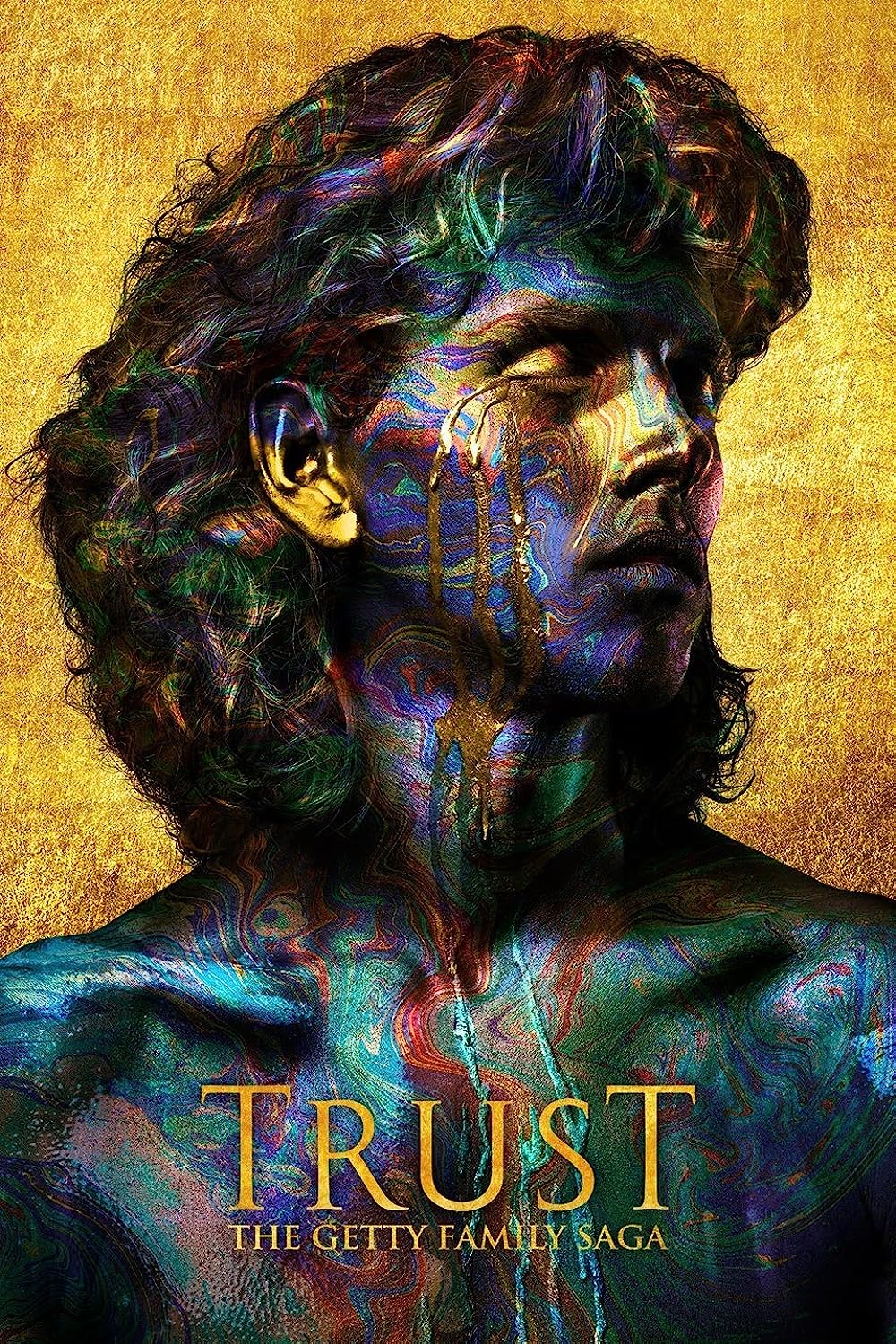 7.6
The year is 1973 and the location is Rome, Italy. John Paul Getty II; oldest grandchild and heir to oil tycoon J. Paul Getty, is kidnapped for ransom by the Italian mafia. He waits on his wealthy family to pay for salvation, but that never arrives. J. Paul Getty believes the kidnapping was staged by his grandson to squeeze him for money and won't budge. Based on a true story of greed and blood ties drama will unravel in devastating fashion for all involved.
MOST POPULAR DVD RELEASES
LATEST DVD DATES
[view all]