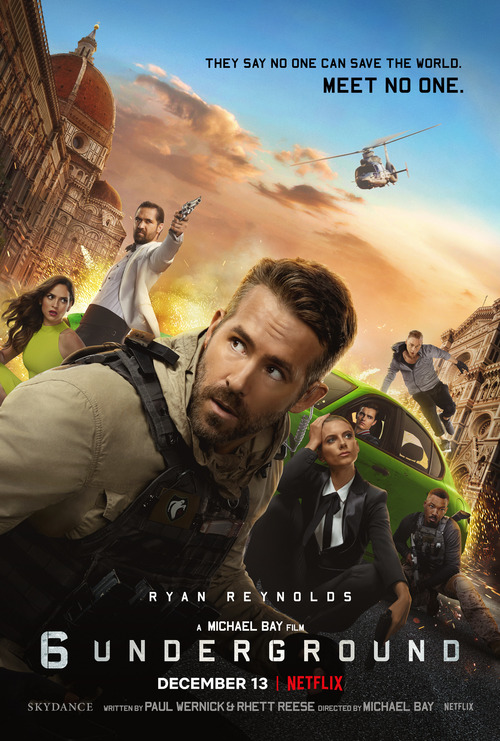 6.1
One, Two, Three, Four, Five and Six are dead even though they're still breathing. They don't have names any longer. They have no identities. There was a time when they were the cream of the crop. They were exclusive billionaire members of the one percent club. They were also the wealthy trapped by their wealth. Now, they're part of a vigilante team. Each member has unique skills that make them invaluable assets in the field for clandestine operations. Their primary goal? After faking their deaths, they destroy the world's most evil people. There's no one to hold them back. There's no red tape cut. They're accountable to no one except for the innocent.
MOST POPULAR DVD RELEASES
LATEST DVD DATES
[view all]