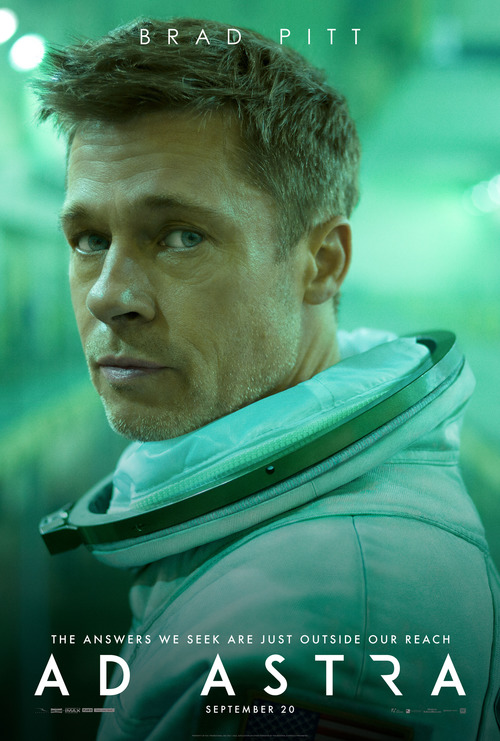 NR
A valiant astronaut and spirited son, Roy McBride is on a daring mission to find his father, a man who?s presumed to be on the periphery of the solar system. While on his quest, McBride?s confronted with an existential crisis. As mysteries unfold, McBride is forced to make monumental decisions that?ll change the course of the future. Human existence hangs in the balance while both McBride?s bravery and logic are challenged.
MOST POPULAR DVD RELEASES
LATEST DVD DATES
[view all]