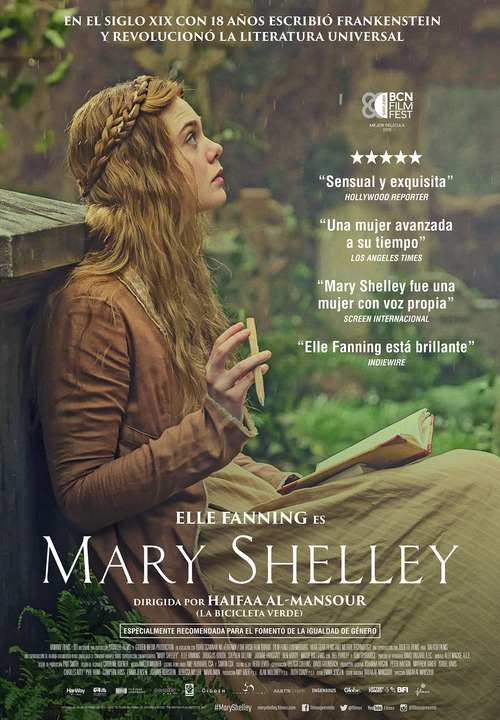 6.4
Mary Shelley lived during a time when the majority of men believed that women had nothing to add at an intellectual level to the body of growing academic knowledge. Most women weren't seen as intelligent beings. Many people didn't believe women capable of understanding deep philosophy or science. Members of generations since Mary's time have wondered about what inspired her to write her literary masterpiece called Frankenstein The Modern Prometheus. The answer can be found by following in Mary's footsteps during her early life as she experienced the extremes of both beauty and horror during her love affair with the poet Percy Shelley and then their later relationship with Lord Byron.
MOST POPULAR DVD RELEASES
LATEST DVD DATES
[view all]