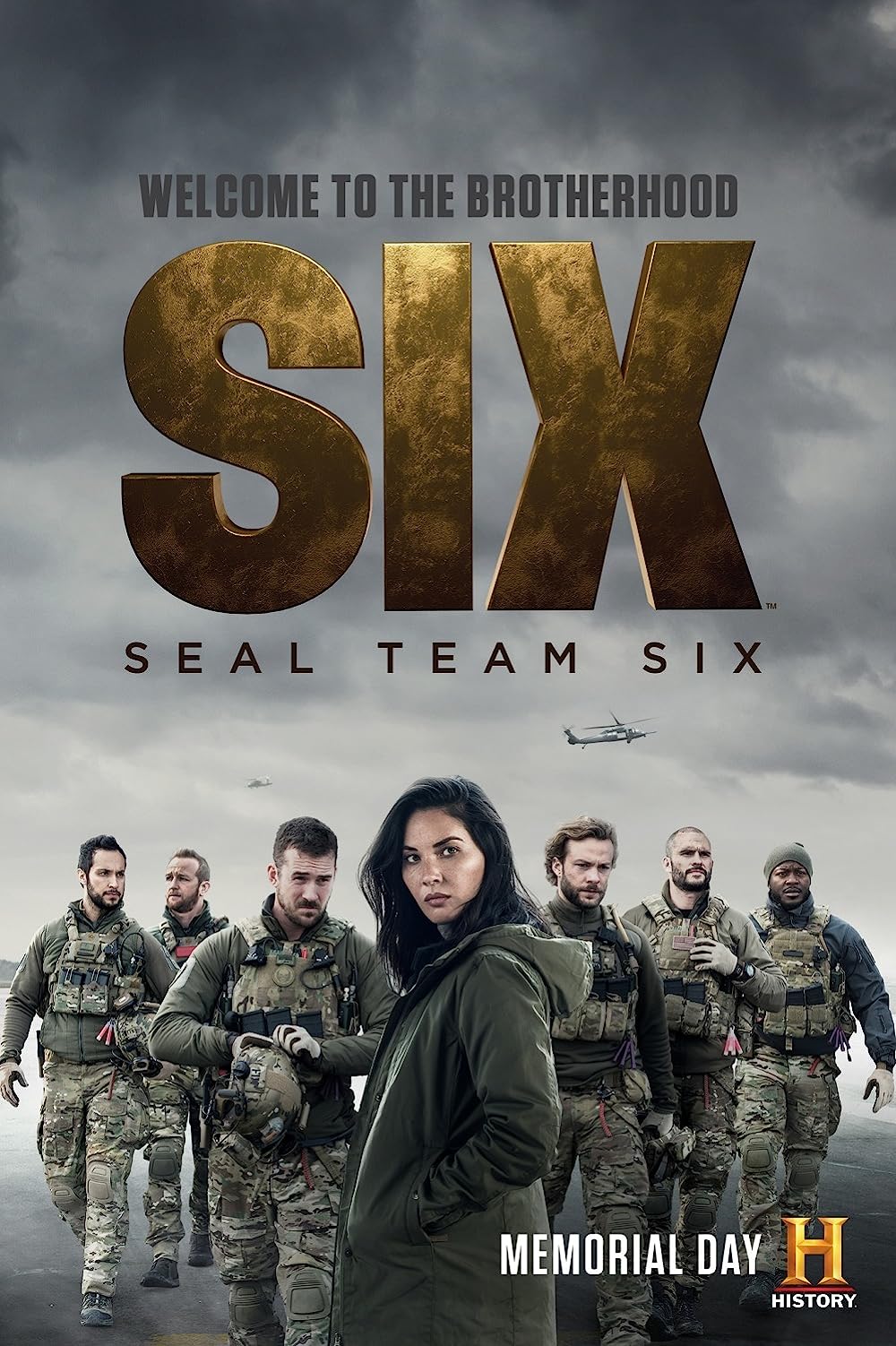 7.2
The Naval Special Warfare Development Group of the United States, or SEAL Team Six, lead counter-terrorism missions around the world. In 2014, SIX discover that a U.S. citizen has potentially shed their loyalty to their country and helped a group of terrorists in Afghanistan. The discovery initially disrupts their mission of killing a Taliban leader named Muttaqi, but SIX's troop leader, Rip Taggert, decides to proceed with it. This decision eventually results in his early retirement and a life down an entirely new path as an all-girl's school private security contractor working in Nigeria. Two year's later, Rip's reunited with his team after his past from that fateful day catches up with him.
MOST POPULAR DVD RELEASES
LATEST DVD DATES
[view all]