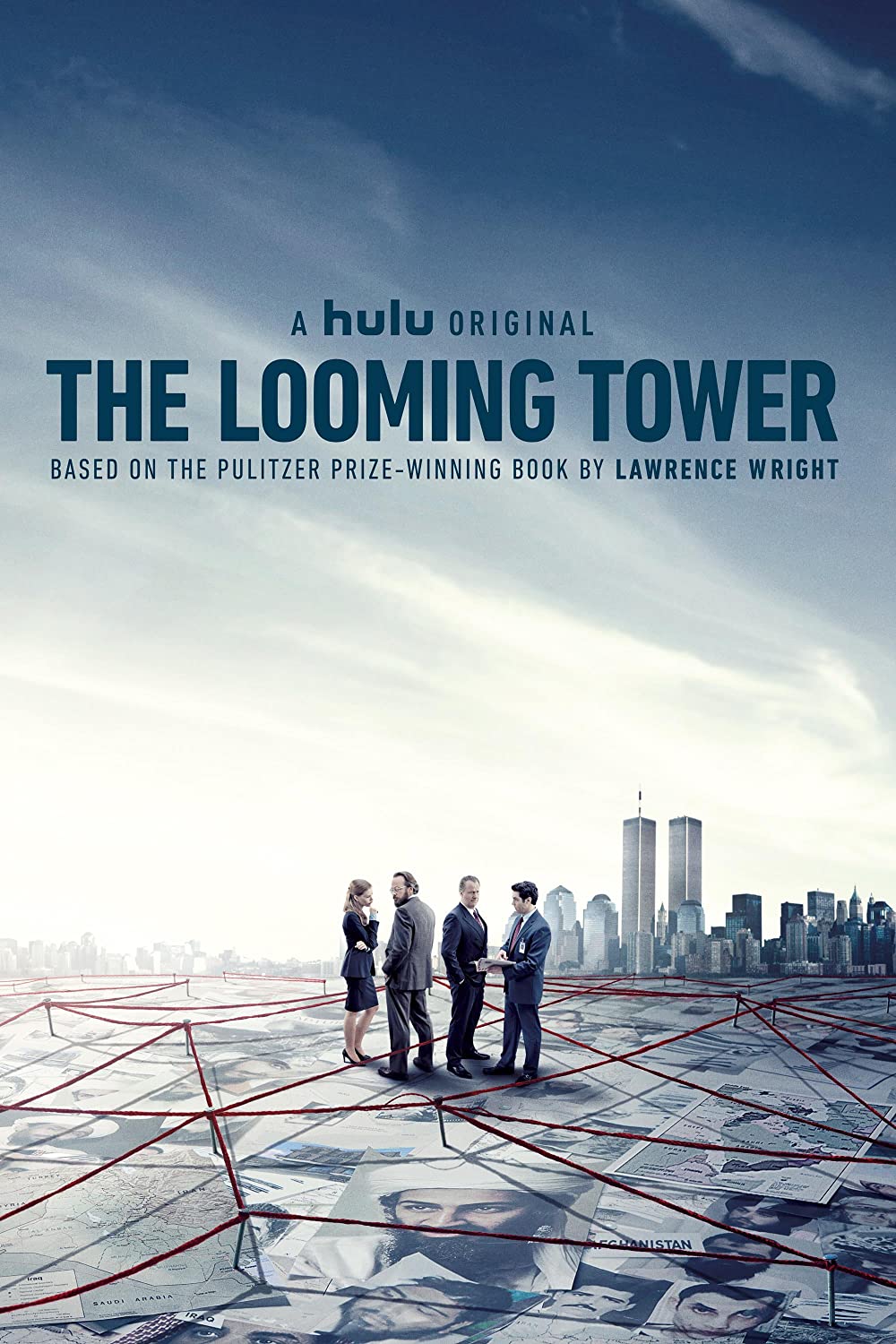 8.0
Based on a book, American television miniseries The Looming Tower explores the rising tension between the CIA and FBI. As the threat of Osama Bin Laden and Al-Qaeda mounts during the late 1990s, the conflict between the CIA and the FBI may have unintentionally become the catalyst for the tragedy of 9/11 and the war in Afghanistan. The series centers around members of the I-49 Squad in New York and Alec Station in Washington, D.C., the counter-terrorism divisions of the FBI and CIA, as they desperately search the world for information to stop an attack on U.S. soil.
MOST POPULAR DVD RELEASES
LATEST DVD DATES
[view all]