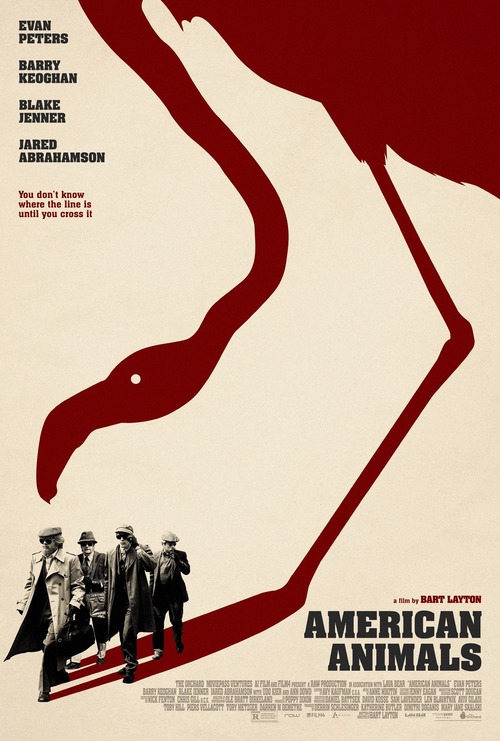 7.0
Spencer and Warren have been best friends since they were little children. Now that they are teenagers, their boredom with their suburban lives has grown extreme, and they decide to combat it by plotting a heist. Recruiting two other students, they plot to steal several Audobon paintings and rare books. It all feels very exciting, but in their eagerness to inject some thrills into their lives, they forget that they are not living in a movie. Their irresponsible actions could have very serious real-world consequences. Will the four young men be able to recover from this youthful lapse in judgment?
MOST POPULAR DVD RELEASES
LATEST DVD DATES
[view all]