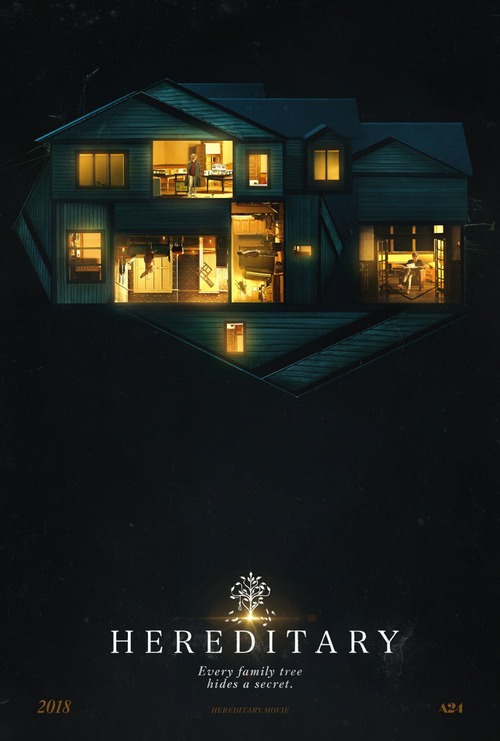 7.6
Some family secrets are worse than others. And some can transform the lives of everyone who seems to have inherited a horrific fate. Such would be the case with the Graham family. When Ellen, the grandmother dies, suddenly a horrific history is revealed to the other members of the family. And it would appear that it is their birthright to inherit something so awful that it cannot even be named. They will boldly attempt to put a stop to this cycle of scariness, but it seems as if they may be far too late.
MOST POPULAR DVD RELEASES
LATEST DVD DATES
[view all]