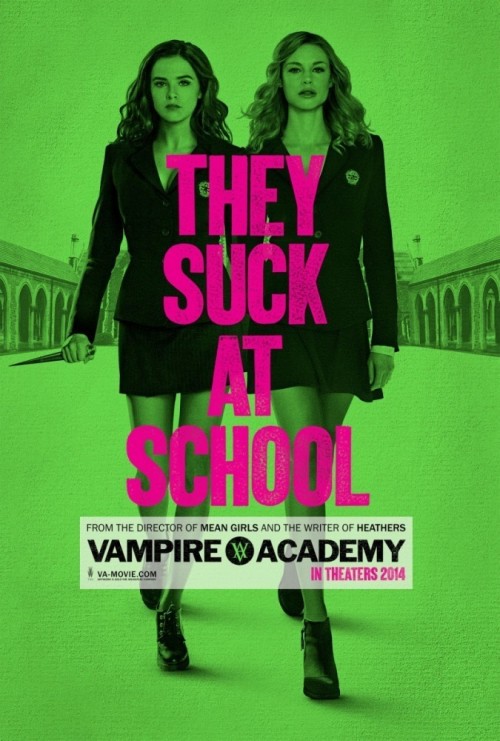 5.5
Rosemarie Hathaway is a student at St. Vladimir's, also known as Vampire Academy. Rose, like all the students at St.Vladimir's, is a vampire. More specifically, Rose is a Dhampir, half human, half vampire. Together with her best friend, Lissa Dragomir, a Moroi (a peaceful mortal vampire), Rose must maneuver through the usual turmoil of teenage existence and work toward her destiny as a guardian against an ancient enemy, the Strigoi. The Strigoi are the bloodthirsty, undead vampires of the world. The importance of her training becomes even more apparent to Rose when she and Lissa realize that the Strigoi are stronger and more determined than ever before.
MOST POPULAR DVD RELEASES
LATEST DVD DATES
[view all]