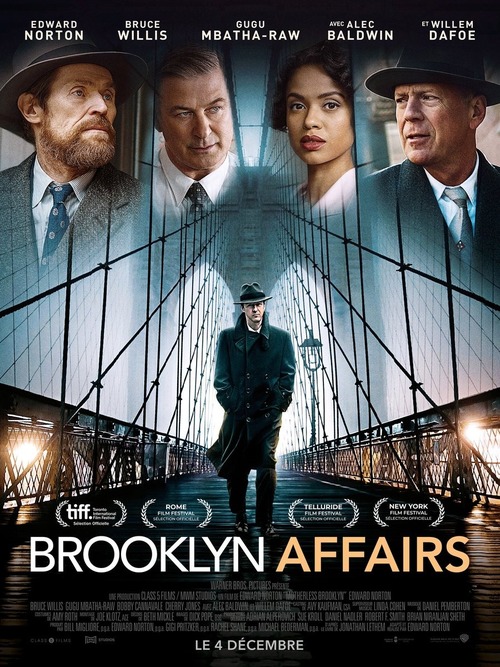 6.8
Based on the novel by Jonatham Lethem. Lionel Essrog would be a classic film noir detective, except that he has Tourette's syndrome. When his teacher and only friend, Frank Minna, is murdered, Essrog has no choice but to hit the mean streets of 1950s New York to find the killer. But the search for Minna's murderer takes Essrog much higher than he expected, into the realm of the men who are shaping postwar New York.
MOST POPULAR DVD RELEASES
LATEST DVD DATES
[view all]