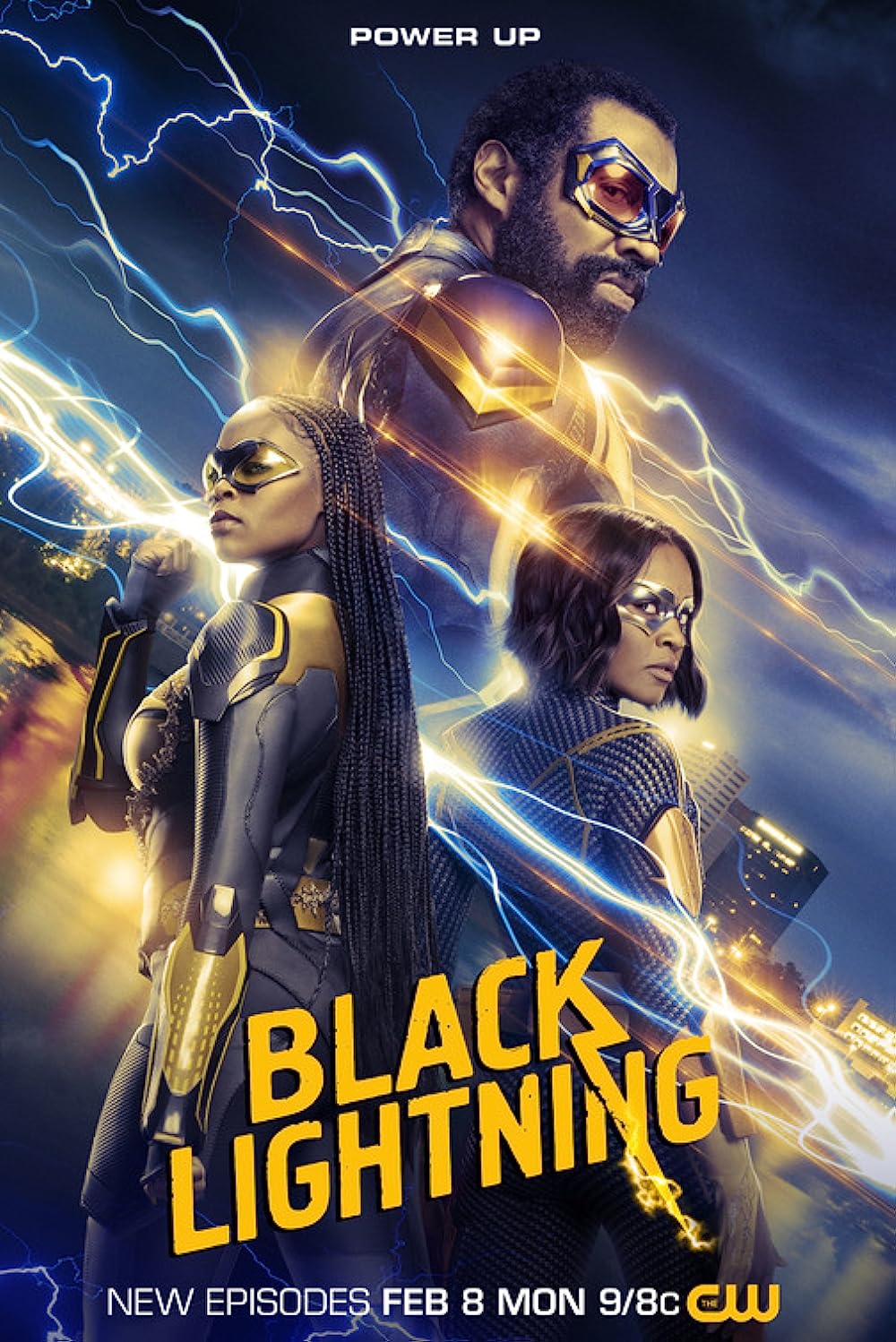 6.1
High school principal and father of two, Jefferson Pierce, is a pillar of his community. His hometown is ravaged by gang violence. The police force abuses its power. Still, Jefferson Pierce teaches the community and practices nonviolence. Then his daughters become targets for the 100, the gang that runs the streets of Freeman and he is forced to return to his crime-fighting alter-ego, Black Lightning. With his lightning superpower and moral conviction, Black Lightning fights those who seek to destroy his city.
MOST POPULAR DVD RELEASES
LATEST DVD DATES
[view all]