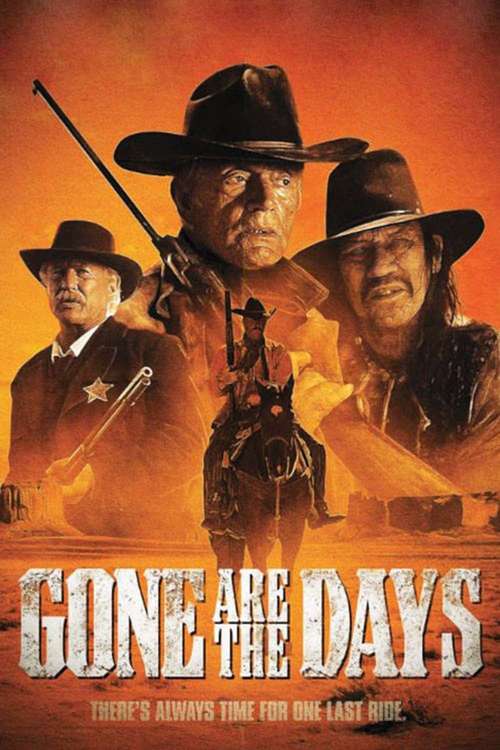 5.2
Outlaw Taylon Flynn had lived by the gun most of his life until age and infirmity left him alone and dying. Hoping to die by the bullet instead of in a bed in his own filth, Flynn asks his former partner, Virgil, to help him on his quest. While traveling from town-to-town, Flynn discovers that Heidi, the daughter he gave up as a baby in an attempt to protect her from his life choice, has been forced to sell her body to survive. Flynn realizes that before he can die, he must attempt to reconcile with Heidi by saving her. Near death, using heroin and whiskey to keep him going, Flynn can only pray that his body doesn't break down before it's too late.
MOST POPULAR DVD RELEASES
LATEST DVD DATES
[view all]