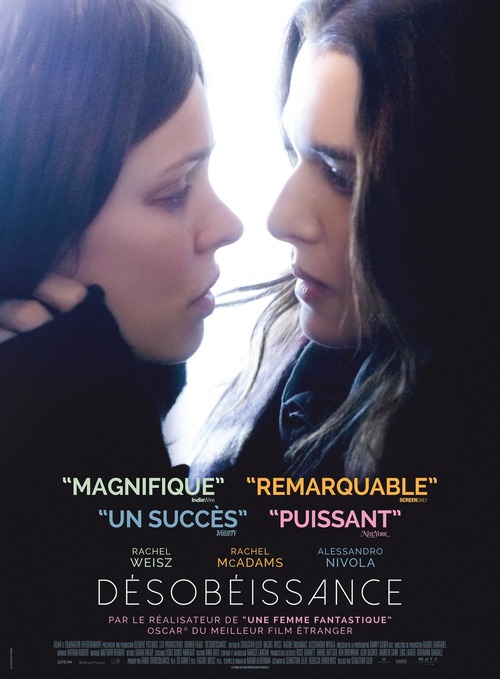 6.6
When Runit Krushka's father passes away, she returns home. There's only one problem. It isn't her home any more. Runit's family practice an extreme form of the Jewish faith that requires women to marry young men and follow strict social practices. Runit is a lesbian. She fell in love with her friend Esti decades ago when they were young. When members of the secluded community found out, they shunned and exiled her. Esti, seen as the victim, married another friend Dovid Kuperman who has since become a Rabbi. Runit's reappearance challenges and tests the community and their beliefs. Esti also finds herself once more exploring her love for Runit and struggling between her faith and her desire for freedom to be herself.
MOST POPULAR DVD RELEASES
LATEST DVD DATES
[view all]