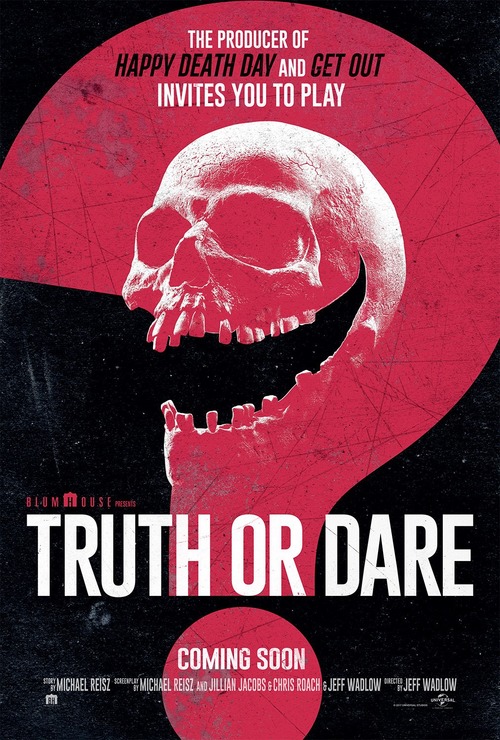 4.4
While visiting Mexico, Olivia, Lucas, Penelope and a group of their friends decide to play a childhood game with a stranger named Carter. When Carter receives a truth challenge, he tells them that he targeted them for the game because if they die it means that he gets to live. As he tries to leave, Olivia chases after him and learns that playing the game has allowed a type of possession to take place. They must now always play. Anyone who lies or refuses will die a horrible death. The friends don't believe Carter until strange things happen when they return home. When some of them start dying after breaking the rules, the survivors realize that they have no choice but to play. Their only hope is to find Carter before the game kills them all.
MOST POPULAR DVD RELEASES
LATEST DVD DATES
[view all]