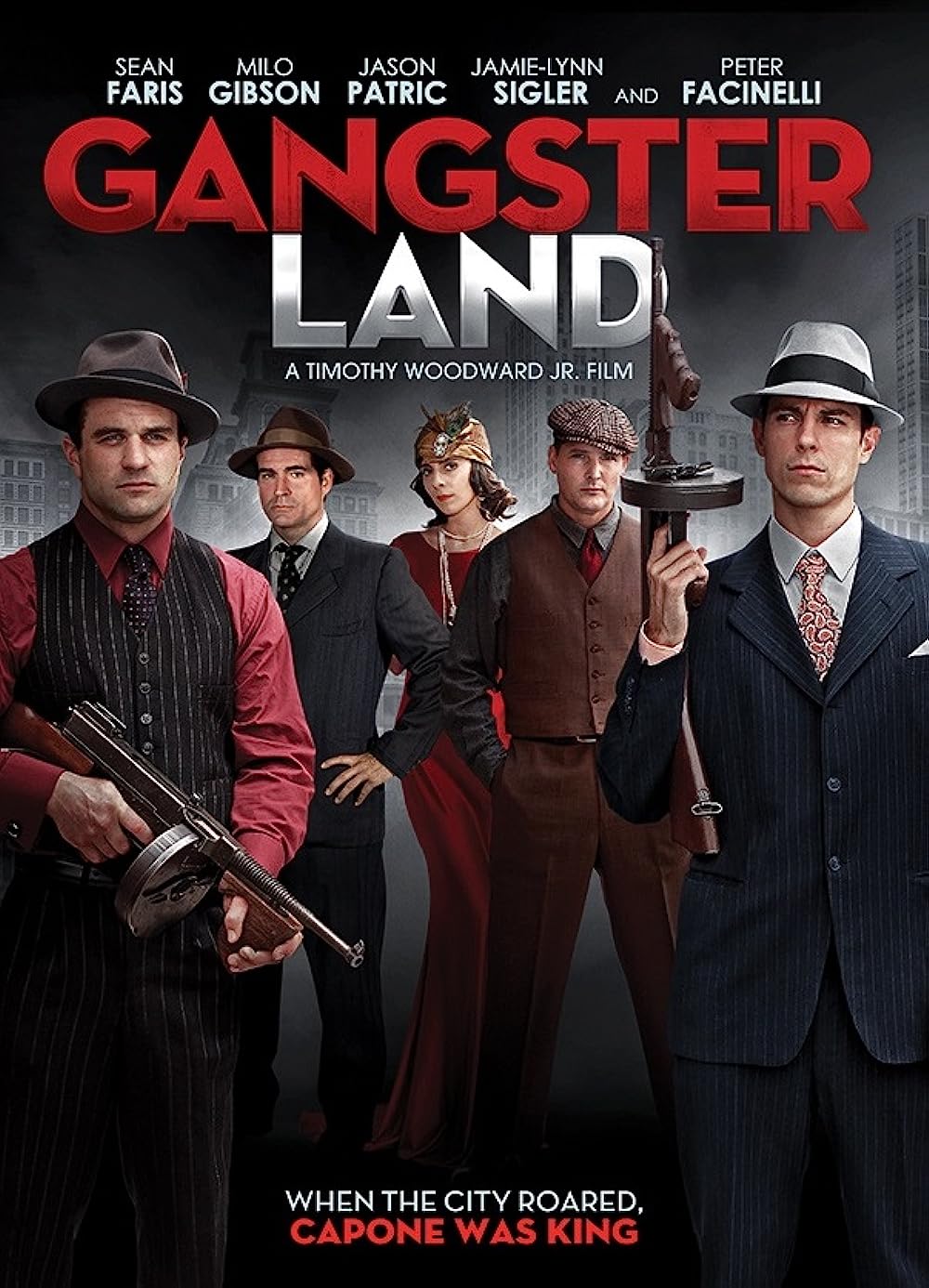 NR Crime, Thriller
The products below contain affiliate links. We may receive a commission for purchases made through these links.
TRAILER

4.4
A young boxer, Jack, is trying to rise through the ranks of the 1922 boxing world. He is offered the chance to earn some serious cash when he is approached by Al Capone and invited to participate in the activities of a powerful gang. Jack reluctantly agrees at first, but becomes more interested in the gangster world when his father is killed by a rival gang. When Capone takes over leadership of the gang, Jack becomes more powerful as well. Jack seeks vengeance for his father and finds love along the way as he tries to survive this violent underworld.
MOST POPULAR DVD RELEASES
LATEST DVD DATES
[view all]