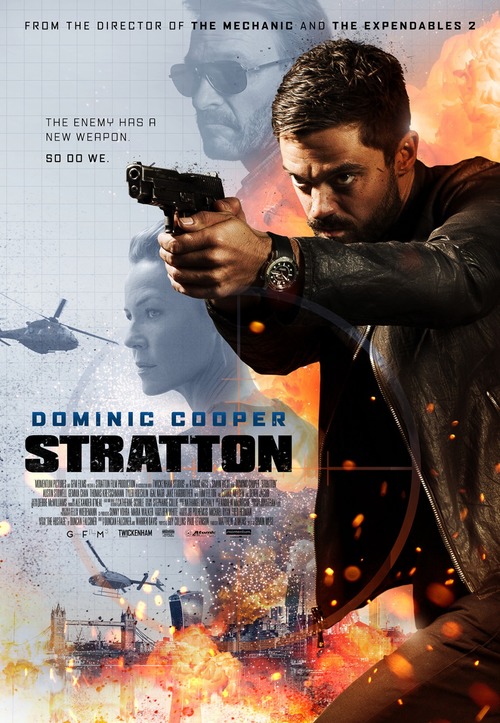 4.8
John Stratton is a British Special Boat Service commando for Mi6 working out of Northern Ireland. When he and his American counterpart, Marty, try to stop biochemical weapons from leaving Iran, the mission goes sideways. Marty is mortally wounded in action. Stratton is given no time to grieve: He receives an emergency recall back home. An international terrorist cell run by a rogue Russian operative who everyone thought had died 20 years prior, Grigory Barovski, has decided to target London. Stratton and his team of skilled operatives must find the madman and those who follow him before it's too late.
MOST POPULAR DVD RELEASES
LATEST DVD DATES
[view all]