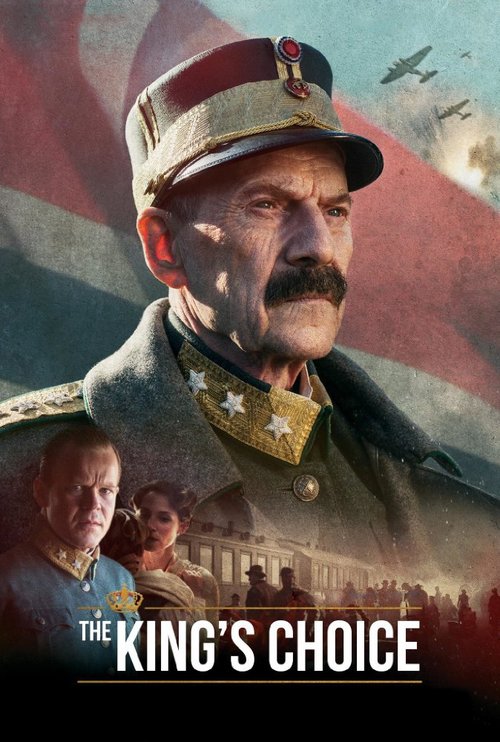 Action, Drama, War
The products below contain affiliate links. We may receive a commission for purchases made through these links.
TRAILER

7.1
On April 9, 1940, during World War II, King Haakon VII of Norway had to make a decision: The troops of Nazi Germany's army arrived outside of Norway's capital of Oslo. Norway had up until that moment valiantly supported fighting Hitler's fascist ways. King Haakon could either surrender Norway to the Third Reich and its representative in Norway, Vidkun Quisling, or continue to fight and eventually join the Allies. King Haakon's decision helped shape the outcome of the war and the future of the world. Yet it was not an easy decision to make and cost the Norwegian people greatly.
MOST POPULAR DVD RELEASES
LATEST DVD DATES
[view all]