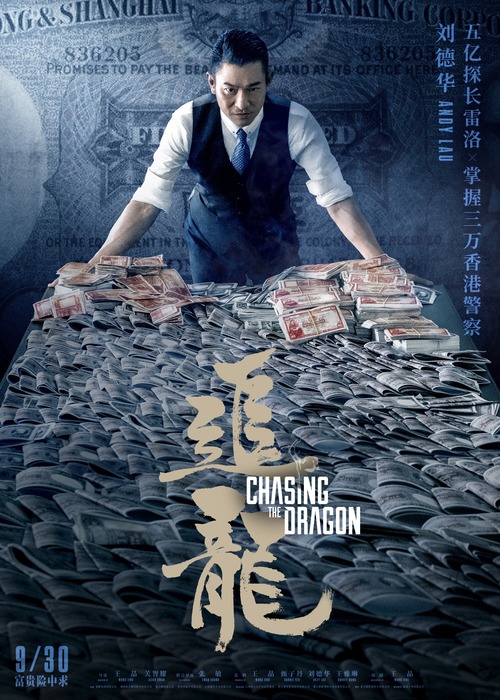 Action, Crime
The products below contain affiliate links. We may receive a commission for purchases made through these links.
POSTERS
‹ ›

6.7
In 1963, Ho, a good man from Communist China, illegally enters British-occupied Hong Kong. He finds himself forced to survive in Hong Kong's seedy, criminal underground. After many fights with criminals, including drug dealers and corrupt police officials, lead him to become severely crippled, he grows bitter and casts aside his morality. A corrupt police officer, Chief Detective Sergeant Lee Rock, uses Ho's ruthlessness to maintain control over the drug trade. When Rock loses his job after the creation of an anti-corruption task force nearly a decade later, Ho does everything possible to hold onto his position as the most monstrous drug lord in the region.
MOST POPULAR DVD RELEASES
LATEST DVD DATES
[view all]