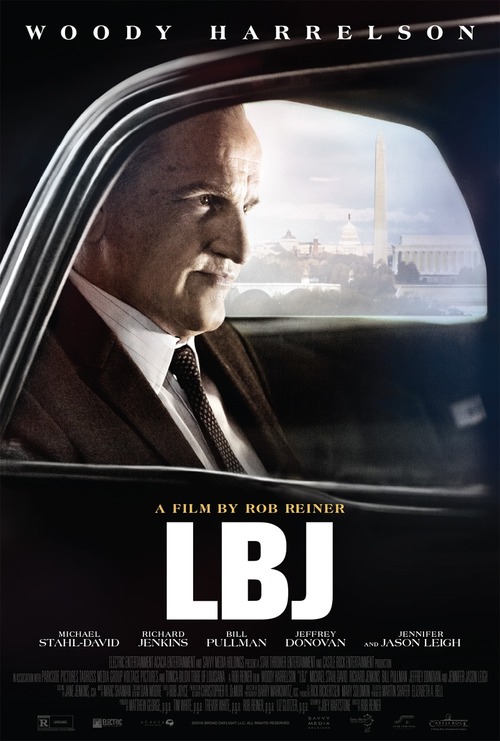 6.5
After the assassination of President John F. Kennedy in November of 1963, Vice President Lyndon B. Johnson suddenly found himself positioned as President of the United States of America. LBJ faced not only the struggle of attempting to lift the spirits of the people of a nation traumatized by such a horrific act, but also struggling to bring calm to the many political battles that erupted in the chaos after the event. Explore LBJ's early years as a public servant and then his presidency that later resulted in the historic passing of Kennedy's Civil Rights Act in July of 1964.
MOST POPULAR DVD RELEASES
LATEST DVD DATES
[view all]