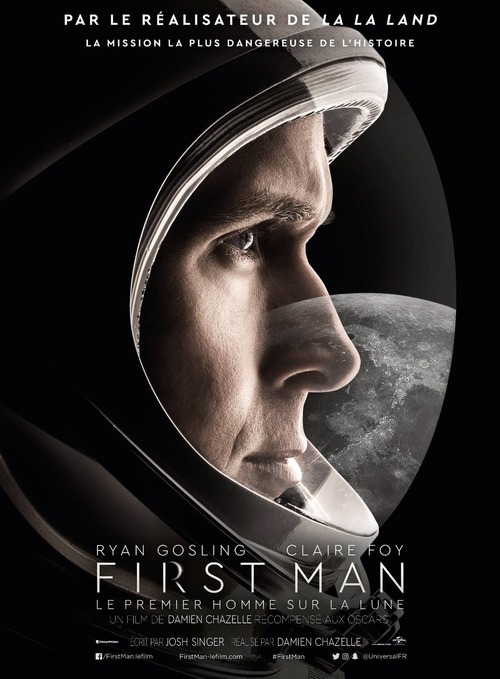 7.3
Neil Armstrong is going to be the first man on the moon. This amazing feat to beat the rest of the world to space comes at a cost. 1961-1969 were years of trials and triumphs for NASA as they undertook one of the most dangerous missions the world has ever seen. Told from the first-person view of Neil Armstrong, this is a riveting account of the events that led to Apollo 11 in 1969.
MOST POPULAR DVD RELEASES
LATEST DVD DATES
[view all]