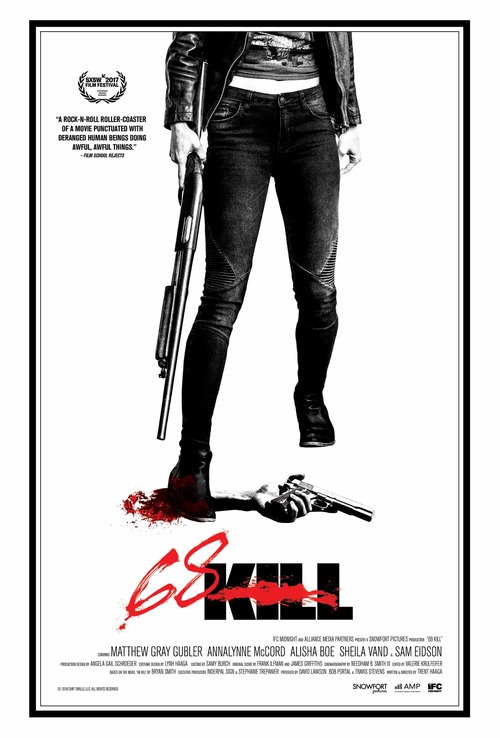 6.0
Liza has a sugar daddy named Ken and a boyfriend named Chip. After Ken teases her with a $68,000 cash payment and insults her by saying that she isn't worth it, Liza begs Chip to help her with a plan to steal from Ken. Chip foolishly agrees to do anything. The terrifying and insane time that follows is nothing like what Chip expected he would experience. Soon burglary turns into murder, a cover-up and then a kidnapping. While Lisa's To Do list keeps getting longer and longer, can Chip find a way out before Liza adds him to it too?
MOST POPULAR DVD RELEASES
LATEST DVD DATES
[view all]