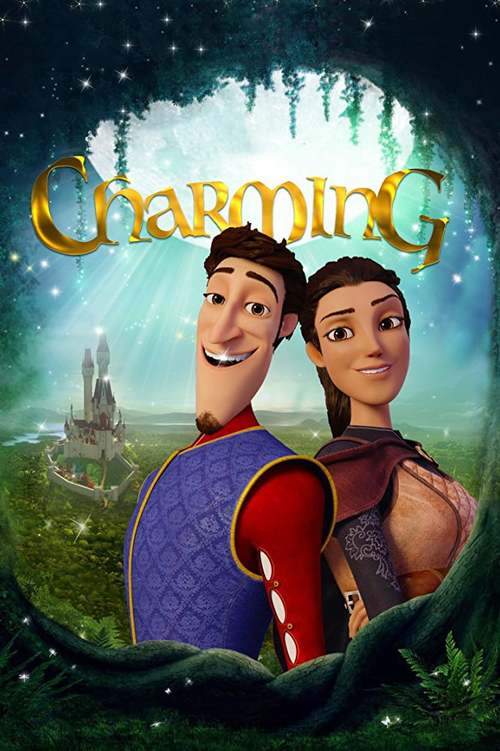 5.7
Phillipe Charming is a classic fairy tale prince, proposing to every beautiful girl in the land and leaving broken hearts in his wake. These actions have unfortunate consequences for his kingdom, which must endure the various revenge plots of the prince?s scorned lovers. However, Phillipe is about to face a rude awakening, as his father, King Charming, soon demands that the young heartthrob find a true love before his 21st birthday. In order to maintain his claim to the throne, Charming embarks on an epic journey to find the one maiden who can keep his attention and his heart.
MOST POPULAR DVD RELEASES
LATEST DVD DATES
[view all]