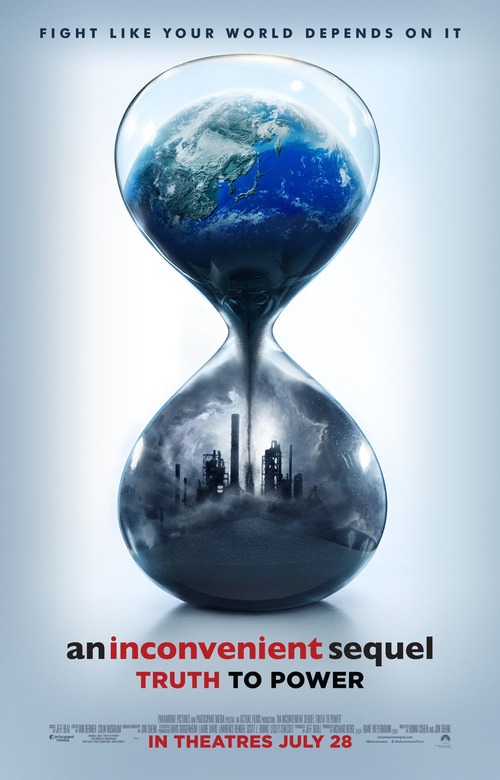 An Inconvenient Sequel: Truth to Power (2017)

6.6
Ten years after his groundbreaking documentary, former U.S. Vice President Al Gore revisits the topic of climate change and the political obstacles that he and others have faced and continue to face in their attempt to convince leaders around the world and at home to give up fossil fuels before it's too late. This real-life story unfolds with direct coverage of Gore's past actions as he worked to bring about the signing of the 2016 Paris Agreement and his struggle to start anew as his efforts were severely undermined by climate change deniers, including members of the current U.S. administration.
MOST POPULAR DVD RELEASES
LATEST DVD DATES
[view all]