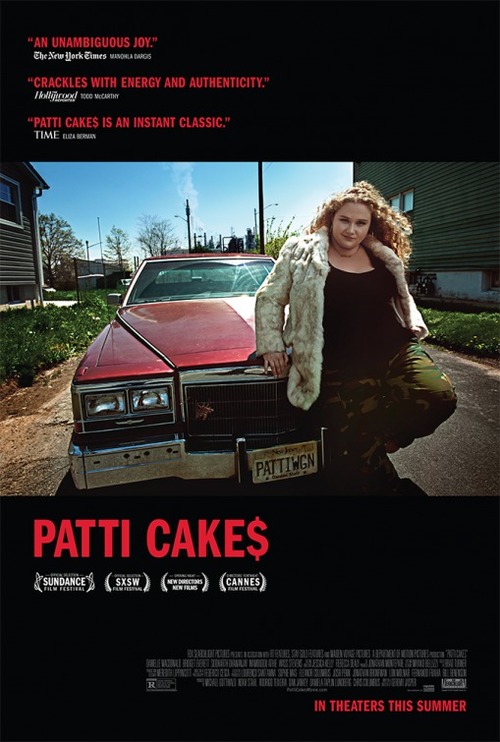 6.8
Patricia Dombrowksi has one desire - to become a star. As a rapper, she feels that she has the stuff to make it big. Her original and inspiring music and catching stage name - Patti Cake$ - deserves a big place in the hip hop world. But not everyone thinks like Patti does. Coming from a small town in New Jersey, and supported by only a couple loyal friends, Patricia takes on the troubles of her mother while attempting to reach her dream.
MOST POPULAR DVD RELEASES
LATEST DVD DATES
[view all]