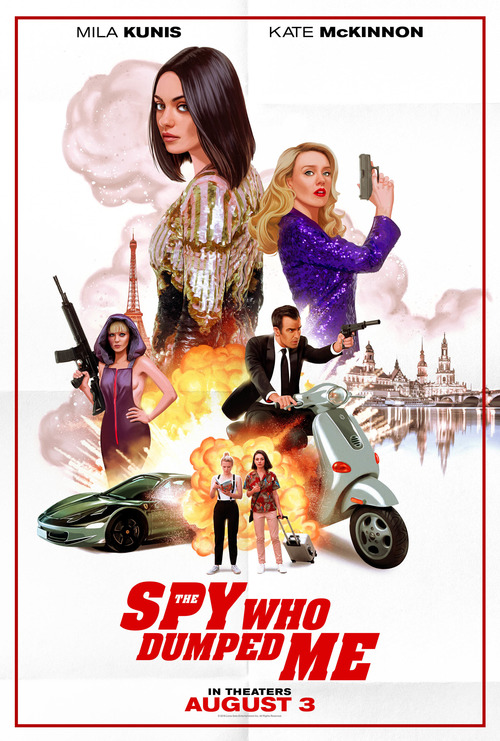 6.0
Two best friends, Audrey and Morgan, have experienced a lot of ups and downs during their friendship. The worst and best experience by far is that time when Audrey's ex-boyfriend, Drew Thayer, pulled them both into an international conspiracy... Out of the blue, Drew shows up to inform Audrey that he's a CIA spy and that her life is in danger because of assassins who are hot on his trail. Audrey and Morgan run from Los Angeles to Europe doing whatever they can to stay alive, including stealing cars, setting up stings, facing down torturers and other villains and debating the wisdom of making deals with a handsome British agent named Sebastian Henshaw.
MOST POPULAR DVD RELEASES
LATEST DVD DATES
[view all]