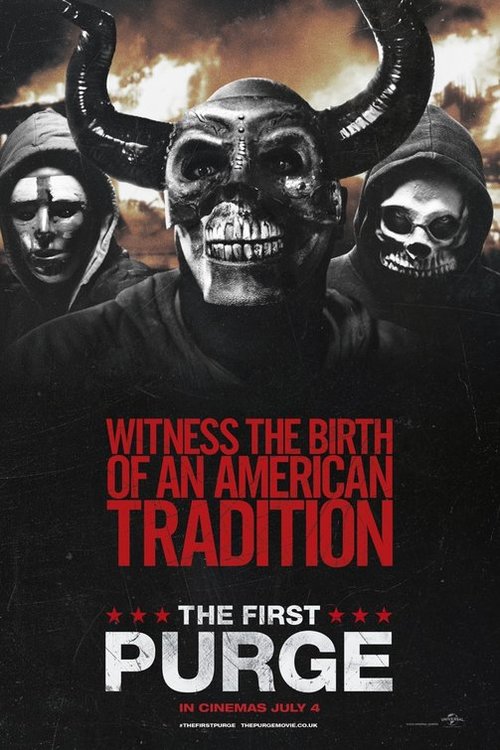 R Action, Horror, Science Fiction
The products below contain affiliate links. We may receive a commission for purchases made through these links.
POSTERS
‹ ›

5.2
In a more-extreme United States, the New Founding Fathers of America (NFFA) seek to push the country's crime-rate below 1 percent. In order to reach this goal, they decide to test a new theory that allows citizens to vent all of their aggression. The NFFA tests this theory for one night, in one community. But things don't always go as planned. The NFFA pits the violence of the country's powerful oppressors against the anger and might of the oppressed. This one-night of "consequence-free" venting turns into the Purge, which spreads across the nation. For one night, and one night only, citizens can engage in any kind of illegal activity, with no consequences. This is the story of how the Purge came to be.
MOST POPULAR DVD RELEASES
LATEST DVD DATES
[view all]