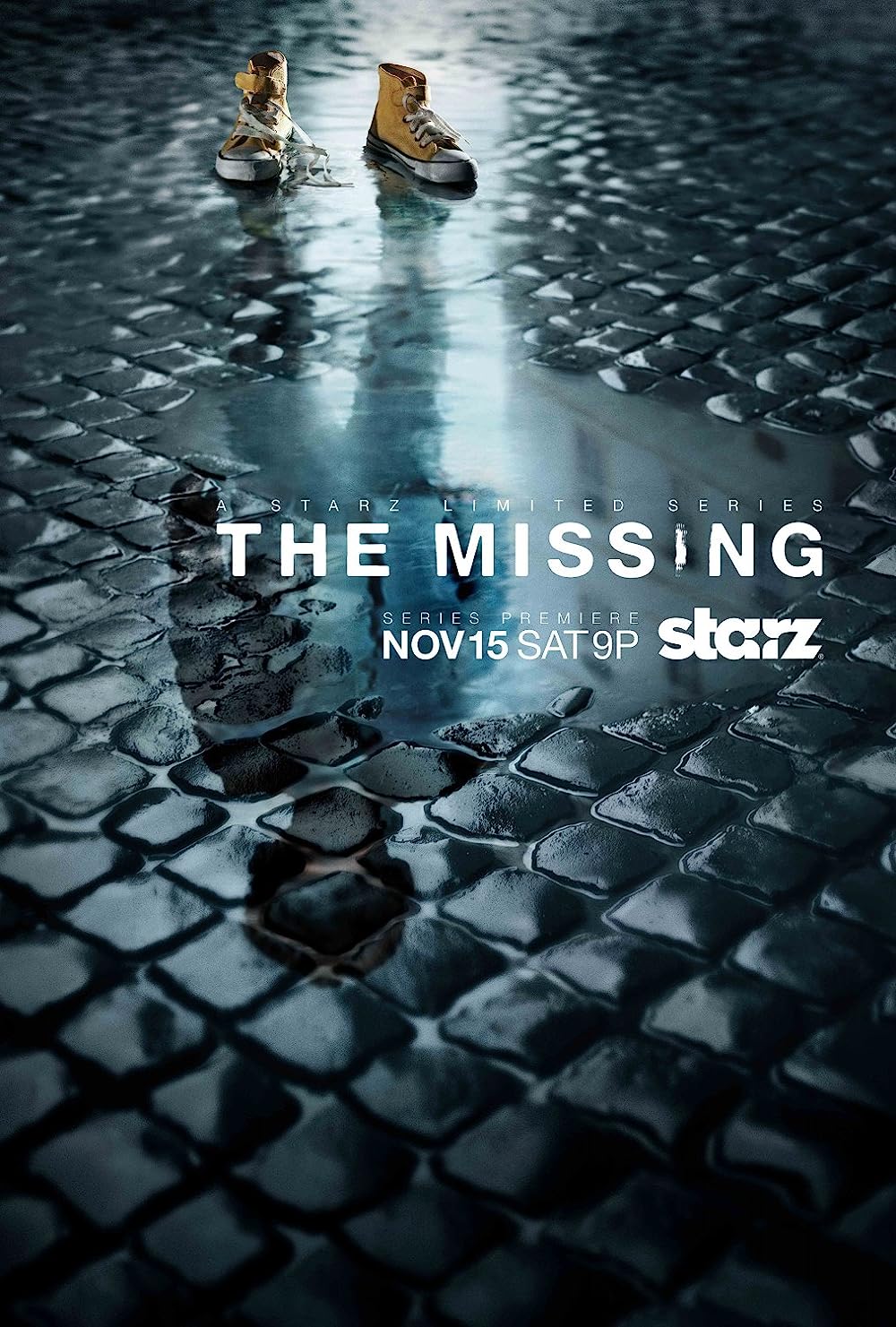 8.2
When five-year-old Oliver goes missing in France during a family getaway after his father, Tony, became distracted while watching football at a crowded bar, the lives of his parents and those involved in the search were changed forever. After an extensive investigation, Tony and his wife, Emily, are told that Oliver is likely dead. Tony refuses to believe that his son will never be found alive and sacrifices his marriage and nearly his sanity in a search that takes years. With the help of a retired detective who originally investigated the case, Julien Baptiste, Tony believes he will find Oliver.
MOST POPULAR DVD RELEASES
LATEST DVD DATES
[view all]