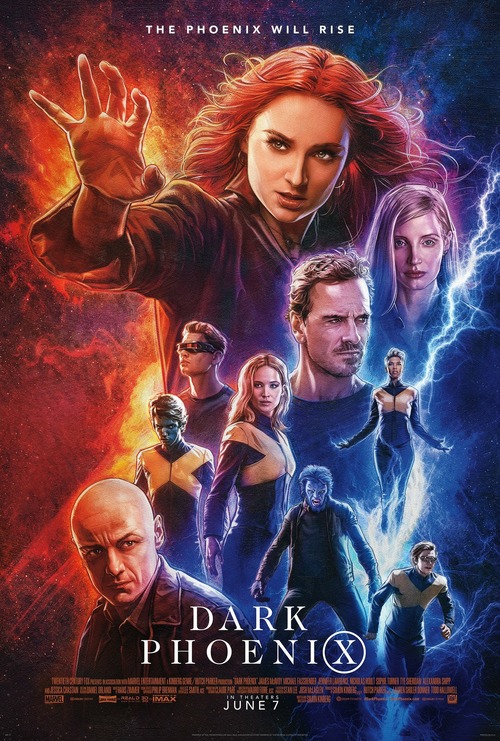 NR
After returning from outer space, Jean Grey finds herself at odds with fellow members of the X-Men. The rift occurs because a cosmic blast turns Jean into a godlike being, and her newfound powers are the complete opposite of benign. The diabolical force inside her gradually corrupts her kind soul and understanding. With Jean targeting the friendly mutants she loves most, the X-Men must take a stand. They have to stop Jean from causing further destruction, or Jean will be used by otherworldly entities. These aliens are adamant about gaining control over the entire world.
MOST POPULAR DVD RELEASES
LATEST DVD DATES
[view all]